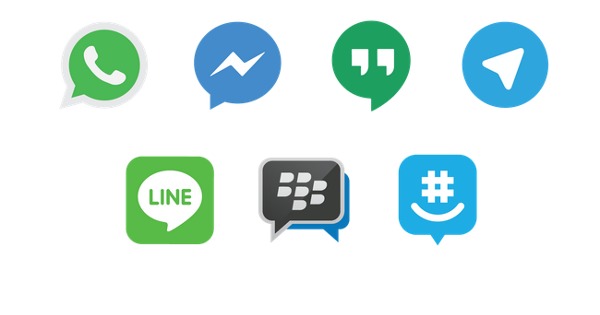 PushBullet is shaping up to be one very useful but also somewhat rather odd app. What once started as a simply way to “push” links and files is now slowly but surely becoming a courier as well. Just weeks after it opened the doors to WhatsApp, Hangouts, Facebook and other popular messaging services, now it is welcoming BBM and GroupMe into the family. And like those other apps, you not only get a notification about the message on your computer, you can actually reply to them as well right then and there.

June last year, PushBullet started to play with the idea of replying to text messages right from the notifications that pops up on PCs or laptops. Back then, it started off with EvolveSMS as the only supported app. It later added support for a lot of other SMS apps and eventually even started corralling even instant messaging apps. Now you can even actually start a conversation from your PC, though it is only so far limited to SMS. Here’s the feature in action:

Of course, that hasn’t detracted from PushBullet’s core function, to push items between the smartphone and a computer, allowing users to still have some amount of control over their smartphones even when from afar. Aside from pushing files, links or notes and mirroring notifications, PushBullet also has a universal copy and paste function that lets you share clipboards between your devices.

PushBullet is available completely for free on Google Play Store but, in order to work it’s magic, you will also need to install a browser extension for Firefox or Chrome. A standalone Windows app is also being developed.