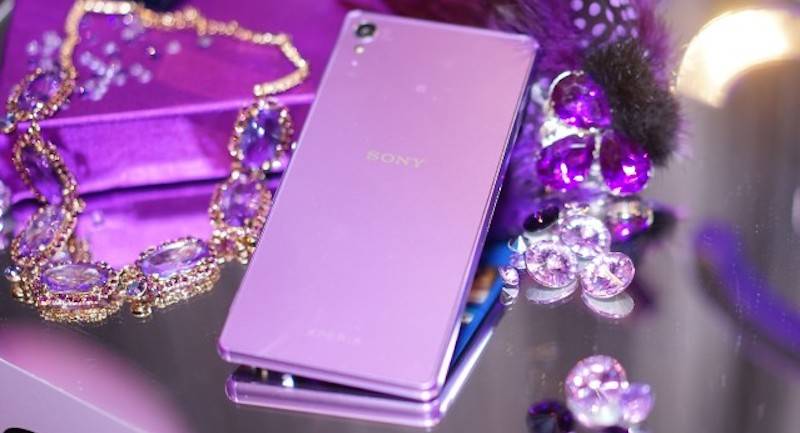 Only a few days after photos of a purple Sony Xperia Z3 smartphone were leaked, Sony has finally confirmed that there is indeed a purple version of its latest flagship smartphone. The company calls it officially as the Xperia Z3 Purple Diamond Edition which is expected to catch the attention of a lot of ladies who love the color. According to Sony Mobile Hong Kong, launch will happen before January ends.

The Xperia Z3 Purple Diamond Edition is a new color from Sony. The Xperia Z3 is already available in White, Black, Silver Green, and Copper but the new Purple Diamond seems to target the women who love the special color. No information when the purple Xperia Z3 will be available outside Hong Kong but the new edition is now even cheaper at only HK$ 4,998 ($645). That’s after the HK$1,000 price cut Sony Hong Kong recently gave.

The Sony Xperia Z3 Purple Diamond Edition’s introduction is just in time for the Chinese New Year and Valentine’s Day. A new phone for the New Year and as a gift to your significant other for February 14–why not? The purple smartphone is quite attractive but nothing much has changed on the specs so don’t expect anything new.