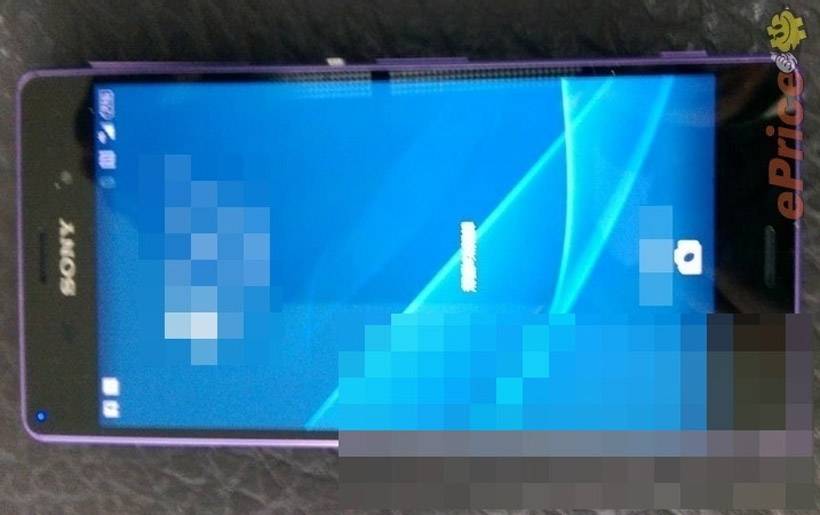 It’s nice to have more color options when you are shopping for a smartphone. If you are a fan of Sony smartphones, a new color of the Z3 device has leaked with some images turning up on a Chinese website. The pictures show a purple Sony Z3 smartphone.

This device is currently offered in black, white, green, and gold colors. The source of the leak claims that the purple version of the smartphone will launch in Taiwan at the end of January. Presumably, other than the purple color, the Z3 is the same under the hood. 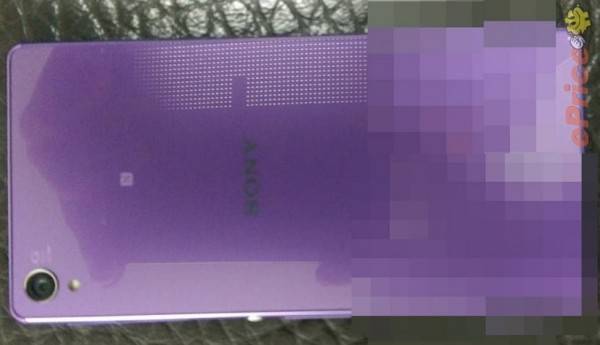 It should have the same 5.2-inch screen and Snapdragon 801 processor. The GPU in the original Z3 is an Adreno 330 and power for the device comes from a 3100 mAh internal battery.

The original Z3 has 3GB of RAM and 16 or 32GB of internal storage. The internal storage can be expanded up to 128GB with microSD cards. Integrated WiFi, Bluetooth 4.0, and NFC are featured. The rear camera is a 20.7MP unit. One of the big features of the smartphone is that it is water resistant with an IP68 rating. There is no word on if the purple color will show up outside of Taiwan at this time.