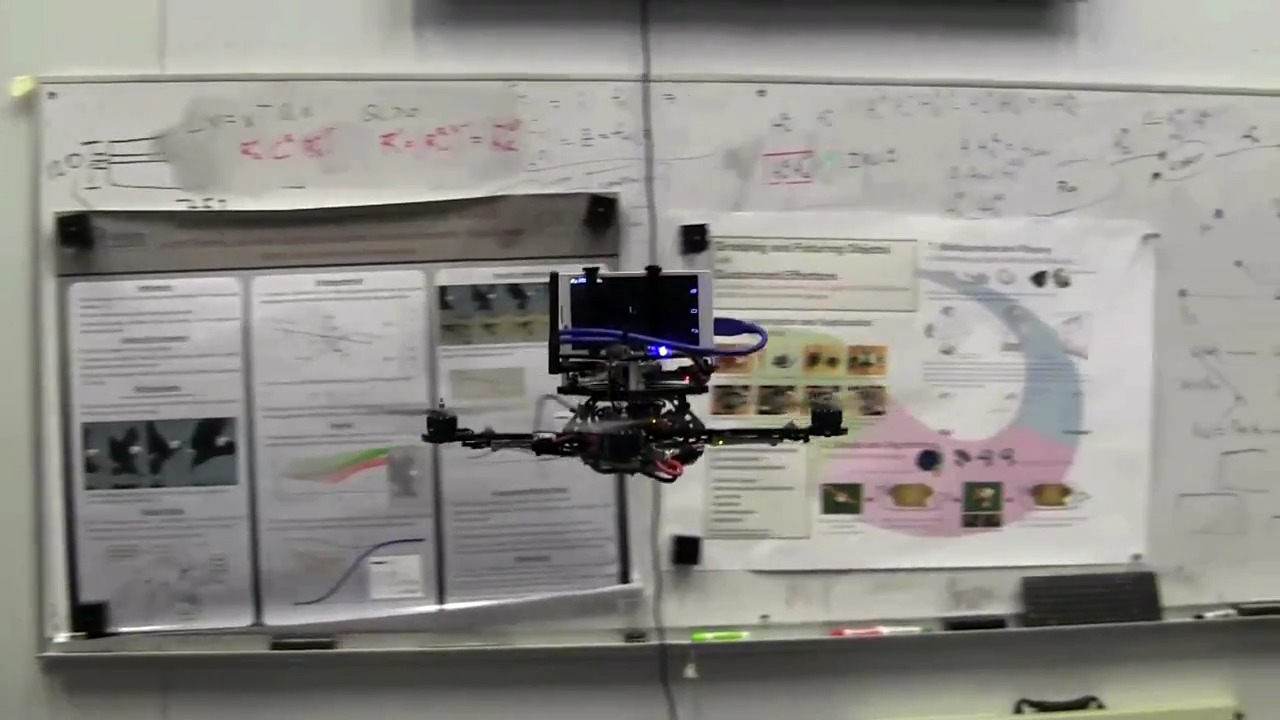 Google‘s latest 3D mapping experiment might be a puzzle to most mobile device users, but tinkerers, developers, and visionaries are having a field day with it. Like these researchers from the University of Pennsylvenia who are using a Project Tango smartphone to give a quadrotor the gift of autonomous flight.

Project Tango was announced last February more as a research and experiment rather than something being eyed for an actual finished product, unlike Project Ara. The demo smartpohne being used employs two camera on both ends of the device (unlike HTC One M8’s setup) and other 3D sensors in order to produce a more or less accurate 3D representation of the real world surrounding the device. In other words, Project Tango aims to let computers see the world in full three dimensions the way we humans see it. This ability might be of no use to consumers, save for some fun applications and games, but is a huge step forward for computer vision, particularly for robots. And apparently drones, too.

Vijay Kumar, who heads the research team at the University of Pennsylvania, gives a short demonstration of such a use in the video below. The researchers were able to get their hands on one of the very limited Project Tango units and immediately connected it to a quadrotor. The results are pretty remarkable. With nothing but the unit’s pose data, which gives the position of the device as well as its orientation from a starting coordinate, and an IMU (inertial measurement unit) sensor, the quadrotor is basically able to fly and maintain its position on its own. With single-minded persistence and precision, the drone is able to return to its position or its set path no matter how much it is disturbed by humans. The laptop that is connected to the drone doesn’t control its flight but only feeds it its destination and render an image of its position.

This is quite a development in terms of giving robots the ability to move autonomously Outdoors, drones usually employ GPS in order to maintain its position or fly to its destination. Indoors, however, GPS is imprecise and sometimes totally unavailable. Traditionally, robots will make use of motion tracking systems that offer better accuracy but also require putting sensors on walls. With Project Tango, however, robots can get an accurate and real-time view of their surroundings with no other special equipment other than a Project Tango unit. The drone used by Kumar isn’t special and was built from off-the-shelf parts. It now all hinges on Google mass producing Project Tango devices to sell in the market for both industry customers and enthusiasts.