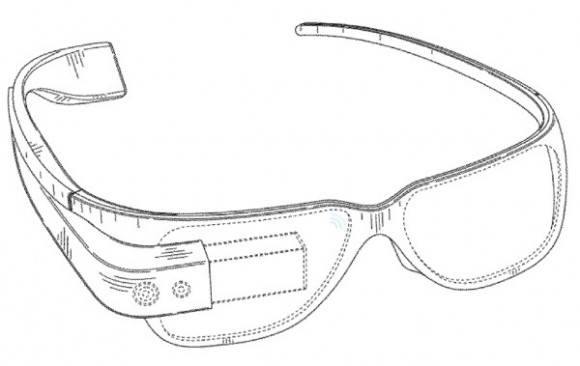 Google’s Project Glass demonstration video is the stuff of dreams, in both a literal and figurative sense. Speaking with CNET, a spokesperson admitted that the augmented reality, full vision overlay seen in the project’s most visible demonstration thus far isn’t quite what the real thing looks like. It’s being described as floating “above” the user’s line of vision, about the same place where you’d normally see the edge of an umbrella or hat brim.

I’ll admit, I had been wondering how a tiny display that sits at about the same height as the eyebrow in all the model photos (and only over one eye at that) was supposed to completely cover binocular vision. The Terminator-style connected interactions displayed in the video would seem to be a little outside of Google’s reach, at least with the designs that they’ve showed thus far. Speaking of which, they’ve already submitted a patent for same, including the prescription lenses that Google confirmed on Google Plus.

Here’s the video again, for your consideration:

There’s still a lot that you can do with a wearable display that doesn’t completely span your field of vision. Said the Google representative, “it’s the simple interactions that are making people the most excited.” That’s well and good – navigation and facial recognition will still be just as useful – but some of the more fanciful applications like this first-person shooter concept are out of the question. What say you, readers: does Google’s reduced outlook for Project Glass dampen your enthusiasm?