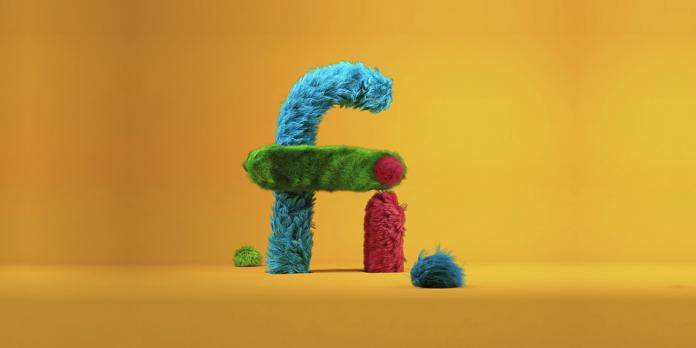 Project Fi may be open to more Android devices. Actually, even iPhones will soon be ready on Project Fi. Google is expected to announce the wireless service will be available for more mobile devices and not just those we’ve previously listed like the Pixel 3, Pixel 3 XL, Pixel 2 XL, and some LG phones. The latest from Project Fi is that other smartphones can be used on Project Fi even if they’re not originally part of the plan. We’re still not sure about the setup but at least we know more phones may be Project Fi-ready.

Well, that’s something we already knew but you know how Google markets its products and services. It’s as if Project Fi is very exclusive and not all can take advantage of it.

The winds have changed and so the latest smartphones from OnePlus, Motorola, LG, and Samsung can now be supported on Project Fi. It’s not only the Android community. Even those iPhone owners can get on the Fi network.

Interestingly, the full Google Fi experience may not be available for all phones switching to Project Fi may be senseless. The point of Project Fi is a faster mobile connection so such may not be fully enjoyed.

Maybe Google is allowing this once the beta test of the enhanced network is over. Let’s wait and see for the official announcement by Google.