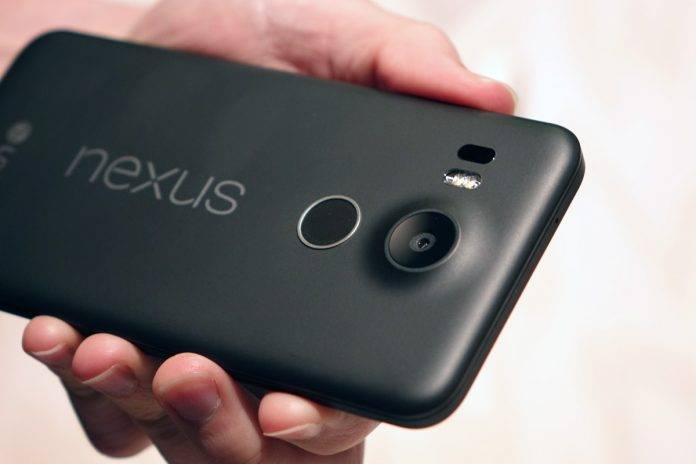 The issues that people have been having with the Nexus 5X and its boot looping problems has been well documented already. The fact that Project Fi was offering the Moto X4 Android One as a replacement device because they ran out of refurbished Nexus 5X replacements was also in the news the past couple of days. Well, that didn’t take long as they have now stopped offering the Motorola smartphone and if you don’t like the refurbished one, you can get full refunds. That is if you’re under the Device Protection program.

The Moto X4 Android One was a pretty decent replacement offer, as there are not a lot of Fi-compatible devices out there. But it was apparently meant to be a temporary offer, only until they were able to get more refurbished Nexus 5X devices. Now that they have already restocked, those who are experiencing the bootlooping issues can now get the same smartphone that they bought, only this one should have the problem fixed already.

But if you don’t trust the Nexus 5X anymore, even a refurbished one, and you also purchased the $5 per month Device Protection plan, then you can get a full refund. The amount that you’ll get is dependent on how much you originally bought the device, which will range from $199 – $429. Originally, Google was offering just $100 in-store credit or $53 in a check, so this is a major improvement for them.

If you got the Device Protection plan, you usually have to pay a $69 replacement fee, but we don’t know if this will be deducted from the total refund that you will get.