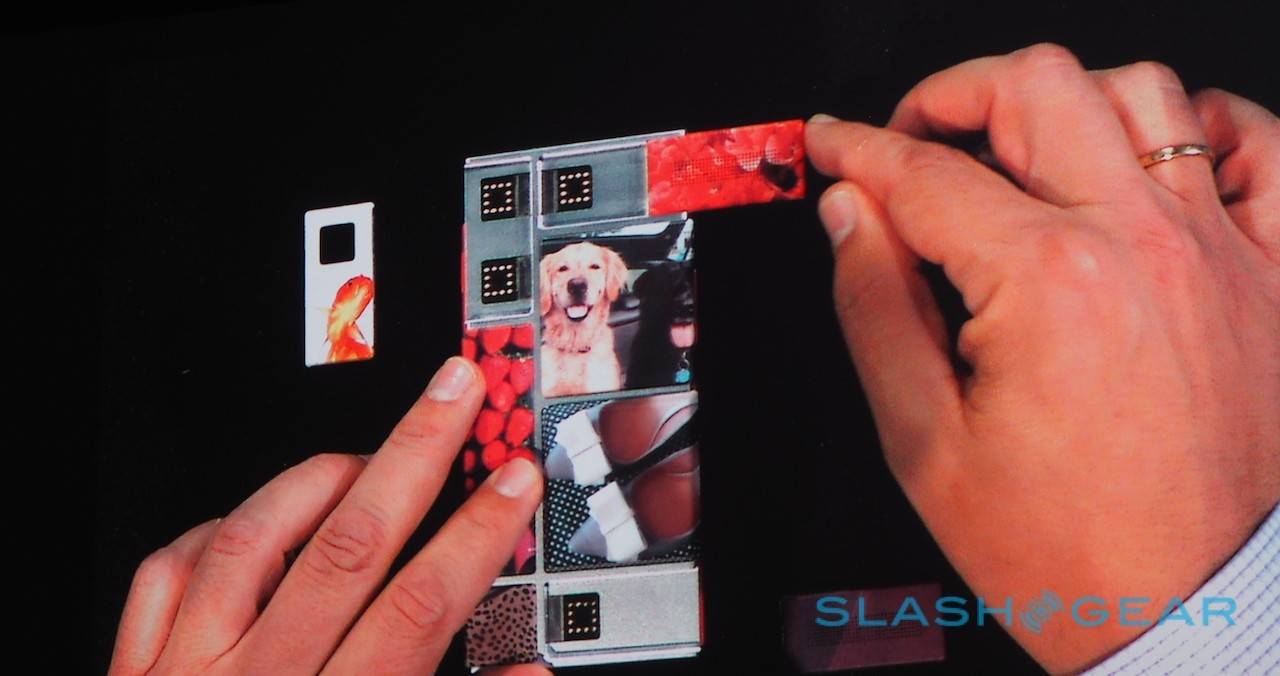 We’ve always been optimistic about the Project Ara but looks like we have to wait some more before we finally see an actual modular phone from Google. This project is taking so long and we were promised by the Internet giant it will be ready this year first in Puerto Rico. Sadly, some major changes have been made– there will no longer be a Puerto Rico market launch due to some “recalculation”.

No reason has been given as to why there will be a delay for the nth time. The snap on modular smartphone certainly has potential but maybe Google has not perfected the idea yet. Maybe not even close to the original plan. Well, a functioning Project Ara was shown off that Google I/O Conference 2015 last May. It booted into Android without a problem but not all slots have been occupied. It’s really working but there’s still a lot of areas to improve on.

A personalized phone has potential in the near future. This may be the first from Google but if Mountain View doesn’t release one soon, other companies might take advantage of the idea. For one, there’s the Fairphone 2 already which we said could launch sooner than Ara but since the Project Ara trial in Puerto Rico was recently scrapped, errr…re-routed, the developers should work double time.

Google launching the Alphabet could have also contributed to the change because there are numerous projects under it. Some project could be cancelled but the Project Ara team already said it “isn’t going anywhere”, “more updates are coming your way”, “this isn’t goodbye Puerto Rico”, and that this is only a “market pilot re-route” as per a series of tweets by @ProjectAra. 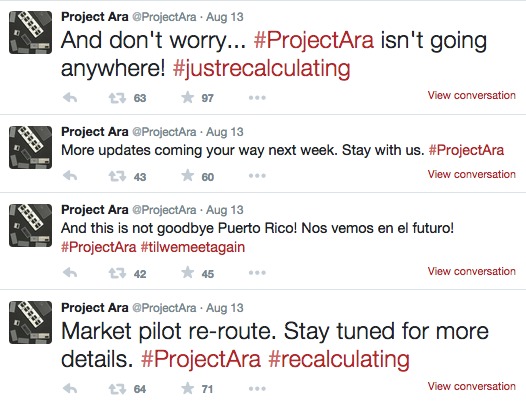 No mention where the new market pilot launch will be but we’re still confident in Project Ara. Google just needs to keep its many promises this time or else people will look elsewhere.