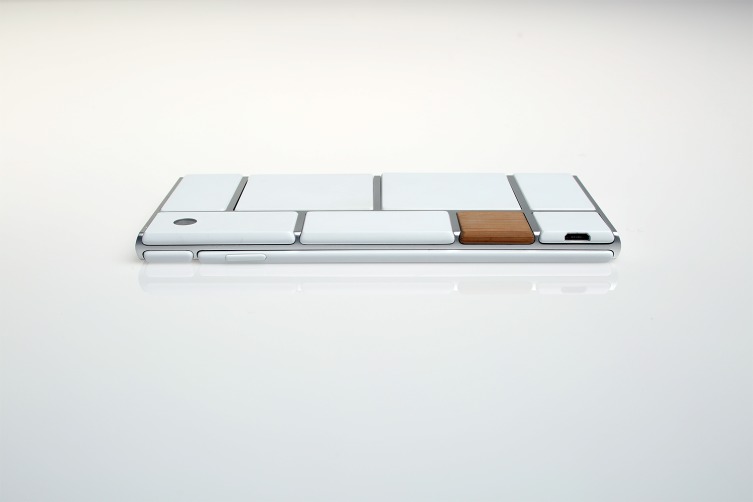 We think the guys behind Project Ara – mainly Google at this point – are making a concerted effort to show that the project right now can be more than just a modular smartphone, but a platform for different kinds of technology as well. Because really, the ingenuity behind a modular platform is that you can slip different kinds of modular tools on it on an “if the shoe fits” basis.

This is what Project Ara chief Paul Eremenko did at Engadget’s Engage conference, where he showed that the device could actually help out in healthcare and fitness as well. He popped on a new module that will test blood oxygen levels just by the user putting a finger on it. Pretty nifty, especially as people realize that if there are users who need it, they can reserve a slot on their modular platform for a blood pressure monitor, or a heart rate monitor, or anything of the like. 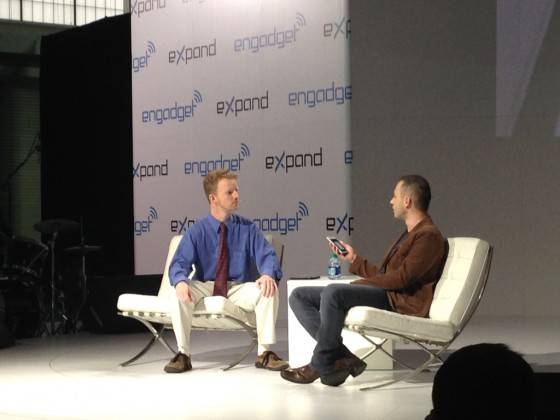 Of course, it goes without saying that Project Ara has to deliver on the platform first before modules like this become the trend. Google put out a video of a test phone booting up – to show that there is progress right now. But really, it’s just there or thereabouts – there is no phone yet in Project Ara’s present form.

Eremenko revealed that the developing team plans to have a consumer pilot program “later in 2015”. In real world consumer terms, that means we might be seeing the phone being purchased by the masses by 2016.

VIA: SlashGear / Image from Venture Beat