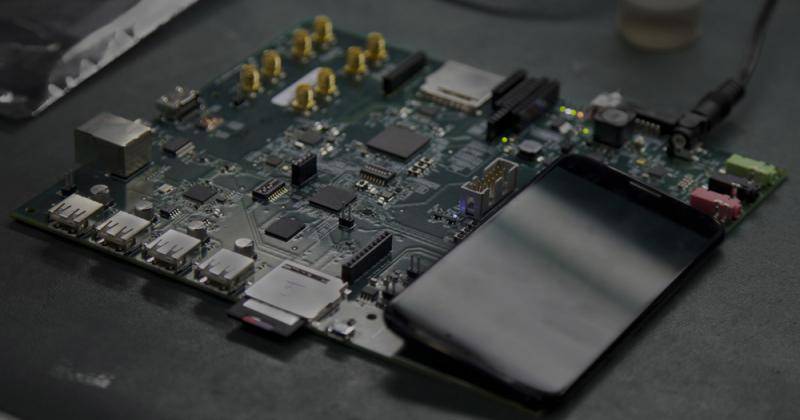 As detailed in their plans, Project Ara is kicking up their development process by bringing in contributions from the outside. The project is now opening up its doors to interested module developers to try their luck in getting a development board. There is a catch, however. You have to convince them that you are indeed capable of creating such a module.

The application form says that requests will be prioritized “based on technical experience”, meaning that those who have had experience in embedded hardware and electronics have an advantage. It also says, however, that the “strength of the module concept” is also taken into consideration, but unless you have a really convincing grand vision that will make anyone’s jaw drop, it’s best to back up that idea with some industry creds.

This stage of Project Ara development is focused on populating the the ecosystem with modules. After all, a modular smartphone like it would only be half useful unless it has more than a dozen interesting swappable modules available. It is somewhat too early to expect the smartphone software to get the same treatment, which will probably come a lot later. To be clear, these are development boards and not the same beta device promised to the 100 winners of Project Ara’s scout program.

Those interested in putting in their application should do so before July 17 to get included in the first review batch, but in case you don’t make the cut, the second review will be open until August 17. Project Ara will be shipping first batch of dev boards, based on version 0.10 of the Module Development Kit (MDK) in late July but are also planning to ship a second generation of dev boards, this time based on MDK 0.20, sometime in Fall.