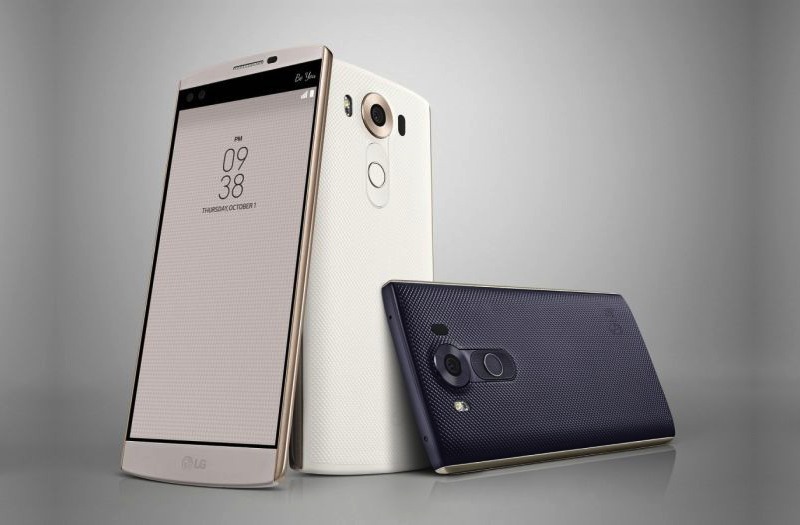 Year 2015 has been another hectic time for the mobile industry. More smartwatch models were introduced while phone makers strived to release not just one premium flagship device but at least two at once. Samsung must be taking advantage of time, hoping it can sell more than the previous quarters. But for its closest rival in South Korea, LG is doing good although still not in th tope rankings when we’re talking about sales.

LG remains to be revelant as some of its premium phones are getting positive reviews. For next year, we started anticipating for the LG G5 which we think would be unleashed at the Mobile World Congress. Obviously, that one would rival the next Galaxy S7.

To remain in the business, LG needs to come up with mobile devices that run Android 6.0 Marshmallow. If not, the phone must have great specs and yet still with affordable prices. We hope to know and see more of this rumored LG Flex 3 at the CES. However, we heard that there will be no G Flex to be unveiled at all.

Rumor has it that LG is skipping the G Flex line this year probably because of the G Flex 2 overheating issues. That’s fine because there’s the LG V10 and the upcoming (still a rumor) LG G5. The LG G4 is still selling and impressing people and will continue to do so until the LG G5 is unveiled in 2016. That one will soon be followed by the next V10 handset in the 3rd or 4th quarter. The LG G5 is expected to come with a metal unibody, 21MP custom Sony camera sensor, and probably an iris scanner.