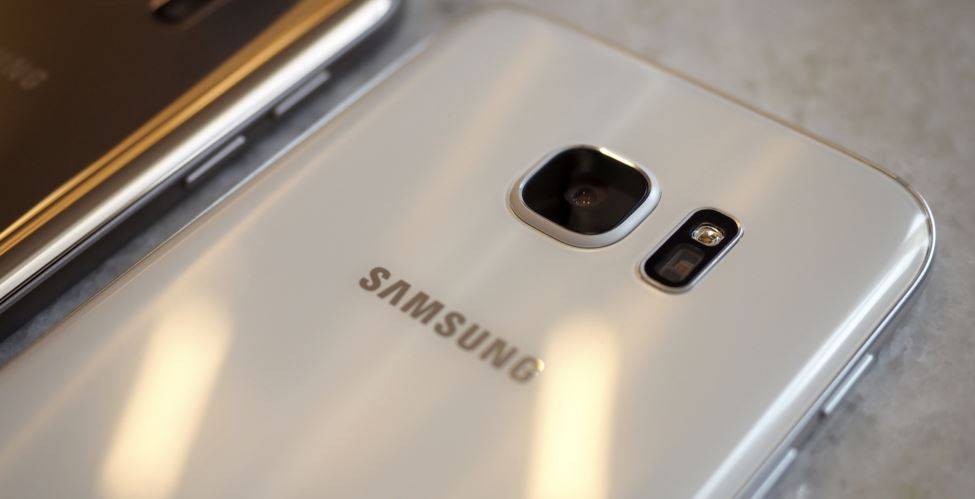 First up, take a gander at the video made by Ash Tailor below, because it is nothing short of impressive. The Samsung Galaxy S7 sports a 12MP main camera (Sony IMX260), which may sound a little ordinary to you. But since it is using the proprietary “dual pixel” technology, but since the pixels are now larger and have more control, this means users will get better low light performance – which is immediately obvious on the video below. (Watch in HD for better appreciation.)

The video also shows fast and accurate autofocus on the videos, something you would not have thought possible on a smartphone camera. Tailor says he used some third-party apps – Filmic Pro, a pro-grade HD mobile video app that lets you tweak camera settings, Cinema FV-5, another app that gives you manual control to exposure, white balance, and focus settings, among others.

That aside, the video shows what is possible with the Galaxy S7’s camera, and we think you just might be able to create stunning video content on it if you know what you’re doing – and Ash Tailor certainly knows what he’s about.