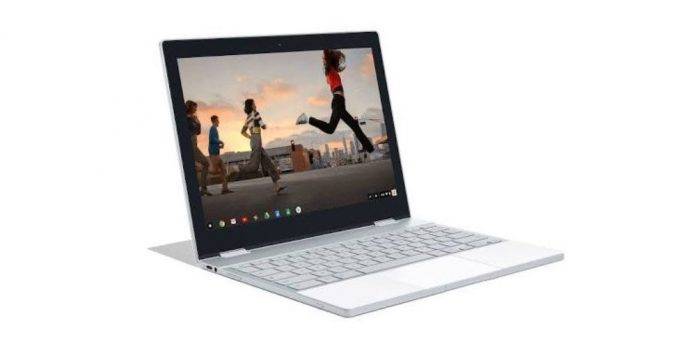 So it’s true. There is indeed a new Chromebook Pixel in the world. We’ve been saying the Chromebook Pixel 2 and Pixel C are already due for an update and now it’s here (well, almost)—the Google Pixelbook. Okay, there isn’t much creativity in naming but the new device is promising high and fast performance if you need basic computing while on-the-go.

We’ve got some information about the new Chromebook model but we still expect some changes along the way. The device is said to be available in three storage options: 128GB, 256GB, and 512GB. No details on the specs yet but the storage options are attractive enough. Prices are set at $1,999 for the 128GB variant, $1,399 for the 256GB option, and then $1,749 for the 512GB model.

This Google Pixelbook is more of a 2-in-1 convertible device that works as a notebook and a tablet. It can be used for more serious and productive work with the Pixelbook Pen that costs $99.