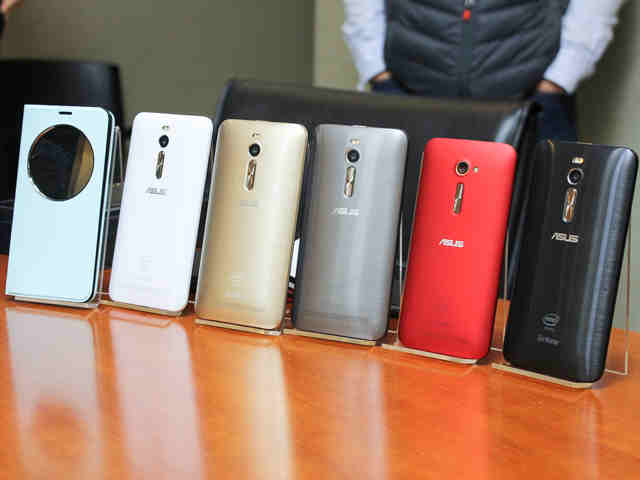 We are getting rumors about a new mid-tier phone from ASUS, confusingly dubbed as another ZenFone 2. This is apparently a different model than the one launched at CES 2015 recently. This new phone is still under the covers, ASUS hasn’t officially announced it yet, but we are getting a first look at this new phone, complete with a reported spec list that looks just about right for a sub-USD$200 phone.

The ASUS “ZenFone 2” will reportedly come out in two variants – a 5-inch model and a 5.5-inch model. That, as far as we know, will be the breadth of the difference between the two variants, just the screen size. Every other spec in the phones will be the same. 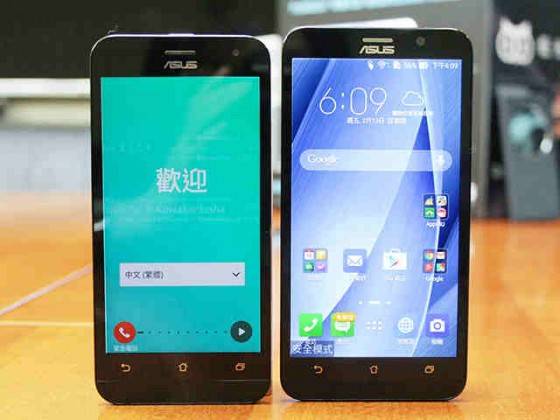 Under the hood, there will be reportedly another Intel Atom processor – this time the Intel Atom Z3560 processor. This is consistent with ASUS’s partnership with Intel as the main provider for their processor needs. The Z3560 is a quad-core processor at 1.8Ghz, just a tad less powerful than the Z3580 that powers the ASUS ZenFone 2 that was launched in Las Vegas. This will be supported by 2GB of RAM and 16GB of internal storage. The display will be HD 720p. 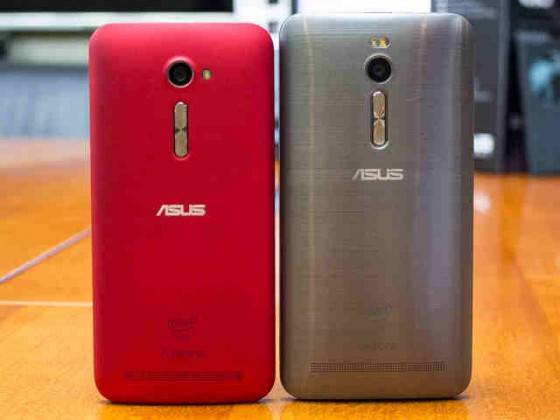 The pricing is rumored to be at around USD$199, right at the limit of the mid-tier range. Judging from the ZenFone line of ASUS, this device looks to be very usable indeed. There probably won’t be any surprises in the performance, but that is expected at this level.