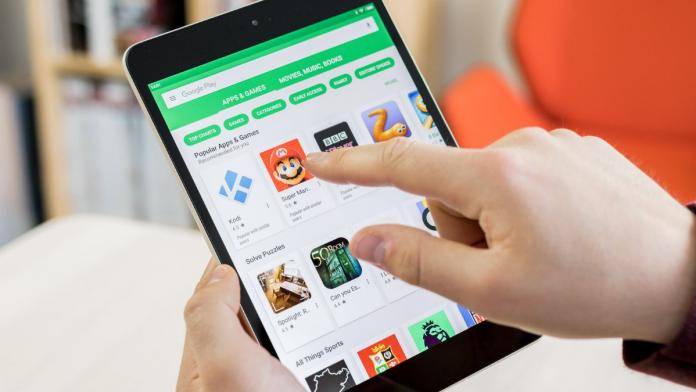 Xiaomi recently launched the Mi 6X in China, but it might not be done with its new devices this quarter. The Mi Pad 3 is about ripe for an upgrade, and the people over at XDA think they might have the goods on the initial specs of what could be the Mi Pad 4. It feels like no one is excited about tablets these days, but the Mi Pad line is indeed one of the better Android tablets out there that you can get.

The folks over at XDA have obtained firmware files from a possible Xiaomi tablet, and they think it might be the Mi Pad 4. They outlined their reasons for why it might be the Mi Pad 4, and we’re inclined to believe them. The short version is that there is a lot of evidence in the code that the firmware comes from a Xiaomi tablet device, and the battery spec is 6,000mAh, which is only logical for a tablet device.

Possible specs of this device were gleaned from the firmware, and it starts with a Snapdragon 660 chipset. That bodes well for the performance of this device. There is also a 13MP/5MP camera combo, but no dual cameras for this device. The strange spec is that the display is coded as an 18:9 ratio display, which is weird on a tablet.

We should get more information on this device, if it is the Mi Pad 4, soon. Watch this space, because there aren’t many manufacturers left who make good Android tablets these days.