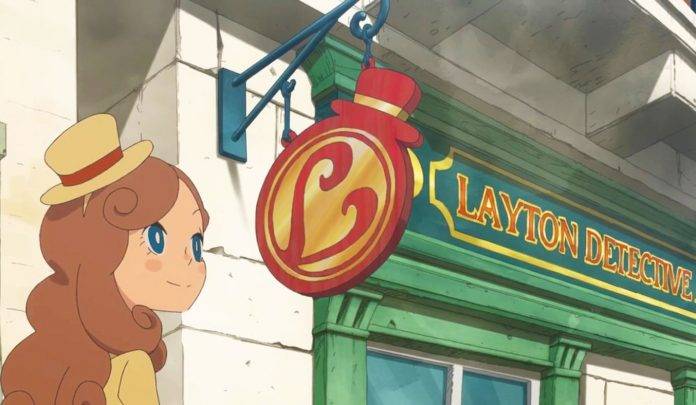 Professor Layton is a popular point-and-click game in Japan, and the gameplay is built around solving puzzles and solving mysteries and crimes. The game has sold 16 million copies on the Nintendo DS and 3DS platforms, and it looks like Nintendo is bringing that action to Android. A new game featuring Professor Layton’s daughter will be launching on Android this July.

On July 20, the same day that a new Professor Layton game will be launching in Japan, it looks like Android gamers would be getting a taste of this game as well in the form of “Layton’s Mystery Journey: Katrielle and the Millionaire’s Conspiracy”. This is a spinoff game from the popular series and will be released worldwide on July 20 in eight different languages: English, French, Italian, Spanish, German, Dutch, Korean, and Japanese.

The gameplay will most likely be the same with the popular series – which means the professor’s daughter Katrielle will still be solving difficult puzzles to get to the bottom of the mystery. The only difference is that you will be playing with your fingers and not the DS stylus.

Also, the pricing structure will be different from the Nintendo platform games. The new game will be priced at around USD$17.50, with in-app purchases probably for hints and such. The announcement was clear that you will be able to finish the game without spending anything extra.