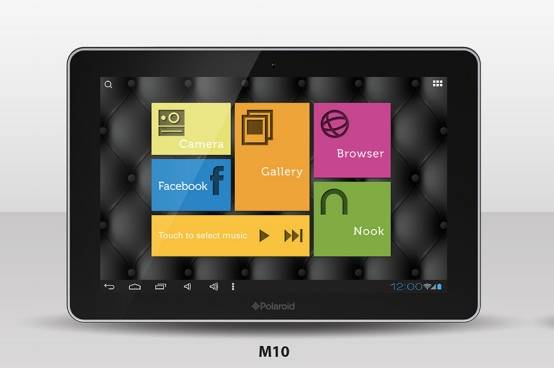 We saw the Polaroid iM1836 Android camera unveiled during CES. And well, it looks like the camera was not the only Android related announcement coming from the folks at Polaroid. In fact, the company also unveiled a pair of Jelly Bean tablets, the M10 and the M7. These tablets are featuring dual and quad-core processors and being touted as having mighty performance with minimal price.

That being said, lets dive in with the features beginning with the larger of the two, the Polaroid M10. As implied by the name, one can expect a 10.1-inch display, which in this case has a resolution of 1280 x 800. Other goodies for the M10 tablet include a quad-core processor, 16GB of internal storage, 7800 mAh battery, HDMI, a 2 megapixel front-facing camera and a 5 megapixel rear-facing camera. 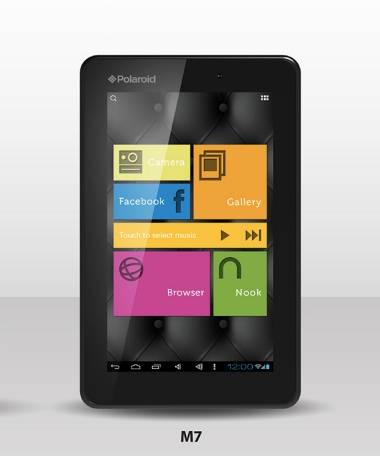 The M7 on the other hand will have a 7-inch (1280 x 800) display, dual-core processor, 8GB of internal storage and a 2 megapixel front-facing camera. Additionally, both the M10 and M7 tablets will have Wi-Fi and Bluetooth as well as expandable memory by way of a microSD card slot.

Polaroid has said that these devices will be running Android 4.1 and arriving with access to the Google Play Store. Both will be available beginning in the spring with the M7 selling for $129 and the M10 selling for $229. Those interested will be able to find either model by way of the Polaroid website.