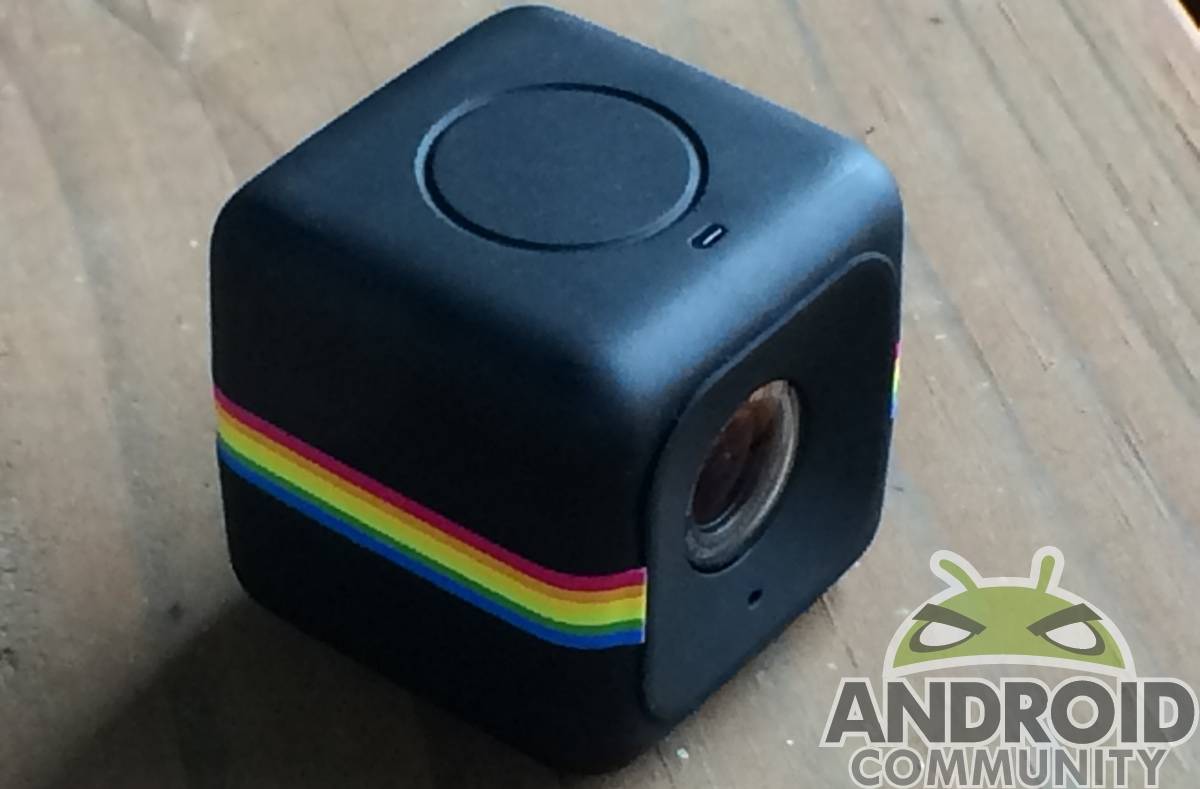 Can a tiny camera with no viewfinder or screen make you want to snap pics? If it’s the Polaroid Cube, the answer is probably “yes”. the small wonder sat behind plexiglass when we first saw it at CES this year, but now we’ve got our hands on it. It’s review time!

Right, so here’s the immediate thing about the Cube: it’s tiny, and really nothing more than a lens. That 6MP shooter is capable of some nice pics, and up to 1080p video. It shoots at 124-degrees for a wider angle than you’ll find with many “better” cameras, too.

A magnetic base makes the Cube stackable, while the lone button up top acts as your only interaction with the device. If you were curious, daisy-chaining the Cube means you have to press the top button on the top cam, and the rest will take a picture as well. Coy brilliance, that is. 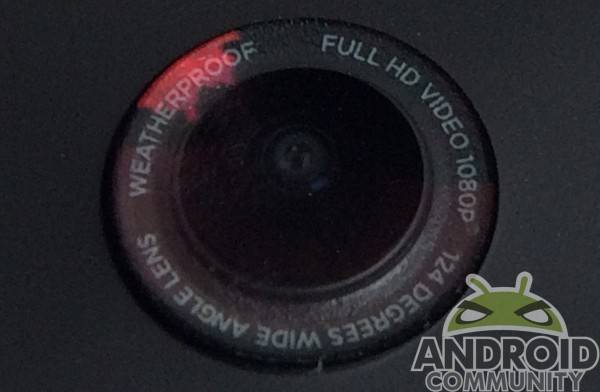 The Cube is also “weatherproof” and “splashproof”, which just means you don’t have to baby it. It’s not a GoPro (Polaroid already has one like that), so don’t think you can cliff-dive with it, but feel free to drop it in a bag and take it to the beach.

A small microphone is also present, making it perfect for on-the-go videography. Affix it to something metal and shoot away. Under a screw around back, you find the toggle for 1080p/720p video, a power port (cable included), and microSD card slot. 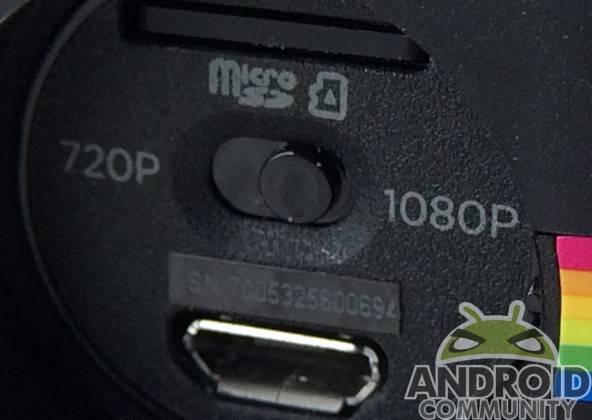 The only way to really get pics off the device is via USB or microSD changeover. When you plug your device into your computer, you’ll see a zip file (Mac) or exe file (windows) where you can download the pics from.

The file also gets you to settings, which is where you’ll likely want to change a few things around (camera buzzer slider). An audible beep plays by default when you snap a pic or video, so we were happy to end that squawking in quick order. 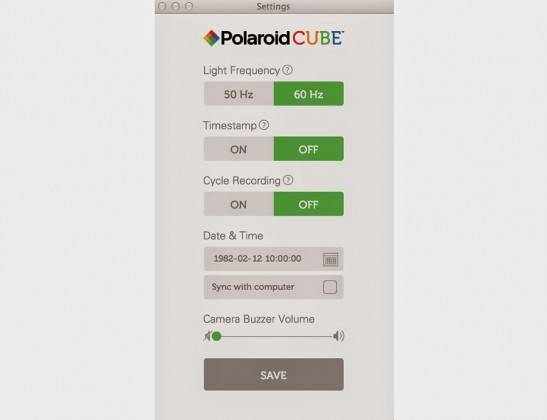 What can be said? The Polaroid Cube does what you want it to. It snaps decent pics when held still enough (no OIS), and the video quality was better than we thought. for such a tiny package, it packs a big punch.

What you see in the gallery is a sampling of pics taken while chasing Teen Wolf Android around the house on a dreary morning. It should be said the lighting was less than optimal, and I left it as suck to test how the camera acted in low-light conditions. As you can see, once we moved outside, things improved quite a bit.

We had much more pictorial success outside, where the lighting was quite a bit better. Still, it’s clear the Cube isn’t meant for closeups. You’re best left to capture macro scenes and group or landscape shots. You should also be sure to have great lighting, as anything less makes the pics a touch grainy.

To showcase the video quality, check out the video below of the Cube on a car. Again, the magnetic base comes in handy when you least expect it. 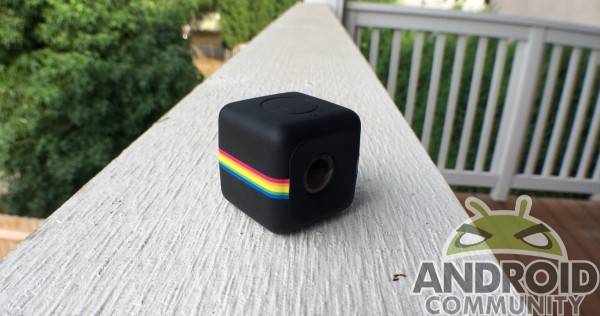 You don’t get a viewfinder, and there is no LCD screen. There aren’t many granular controls on the device itself, and the Cube lacks the ability to add lenses and such.

Still, that’s what made Polaroid so cool all those years ago. You snap a pic and hope for the best. Anyone who remembers a time before digital photography knows that waiting to see what came of your photographic adventures was half the fun of actually taking pics.

With the Cube, that fun is brought back to life in a really neat way.

The Polaroid Cube sells for $99, and will hit stores soon.