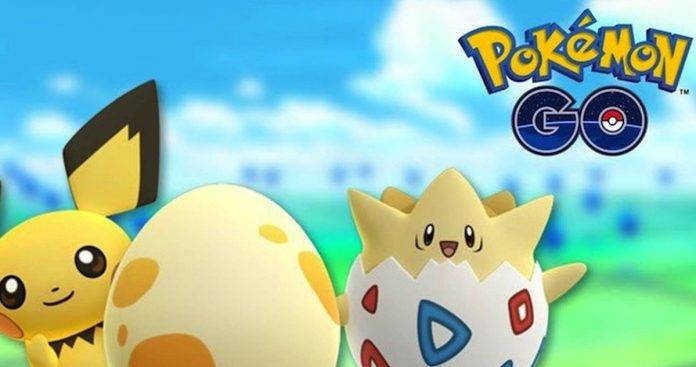 Pokemon GO is still a go. Niantic and Nintendo won’t make a stop anytime soon as the augmented reality game is still bringing in cash. It may not be as popular as the first few months it was released but the game certainly has a following. If you’re an outsider, you may call it a cult but for those avid fans of the game, it’s already a way of life.

We’re not tolerating geeks and gamers here but we understand why Pokemon is still famous and is still being played by a lot of people. For the trainers, you’d be happy to know that the game will receive three major updates for 2017.

The good news is according to Niantic CEO John Hanke who shared some more details after his session at the Mobile World Congress. He’s in Barcelona for the MWC and not in San Francisco for the GDC which is quite ironic. Apparently, the Gen 2 that was released is just the first. Two more major updates will be released this 2017 although we have no idea when exactly.

Not much details have been disclosed but the next updates could include PvP or some enhancements to the gym system. We may not expect Trading soon so don’t wish for it.