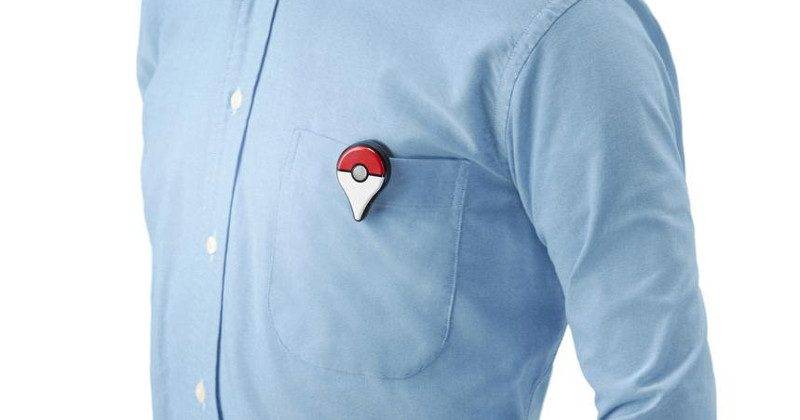 Pokemon fans will have been training their ears towards the E3 2016 gaming tradeshow in California for any news they might get on when the Pokemon GO augmented reality (AR) game will come out. The game has been in limited beta in the past few months and people are really excited as to when the game will come out. At E3, Niantic and Nintendo announced the Pokemon GO Plus accessory, and may have unwittingly given fans ideas as to when the launch date will be.

The Pokemon GO Plus accessory is an interesting appendage to the game. It physically looks like Pokeball logo and works more like a fitness tracker that can be clipped on or worn on your wrist. The user pairs it (over Bluetooth LE) with a smartphone that has the Pokemon GO game installed, and the accessory will alert you when a wild Pokemon is nearby. 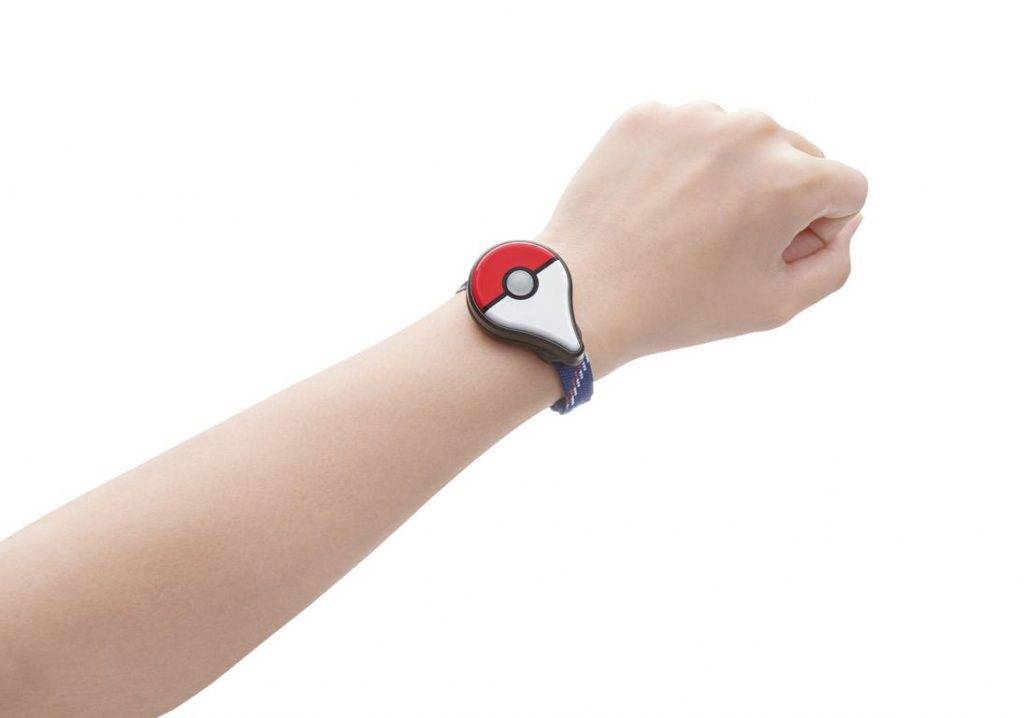 The accessory will even let you try to catch that Pokemon with a single press of a button, without whipping out your phone for some AR action. It’s convenient and fast, we grant. But where’s the fun in not seeing the wild Pokemon before you catch it, right? The accessory also lets you do other things automatically, like collect Pokeballs, Berries, and even Pokemon eggs you can hatch.

The Pokemon GO Plus accessory will retail for USD$35.00 and Nintendo says it will start shipping in late July. Pokemon fans are also putting two and two together and saying what good will the accessory be if the game is not launched by then? So it’s a good guess that the game might launch sometime in July as well.