As all of you Pokemon fans undoubtedly know now, the Pokemon GO app has been out to field testing in some select territories. We know now from recent this announcement that the test has been made in Japan, Australia, and New Zealand. We’ve seen gameplay videos and lots of leaks, and now more of you will get to see the real thing as Niantic and Nintendo plan to expand the field test to the United States.

Niantic opened the field test to a number of users in select territories to try a version of Nintendo’s Pokemon GO app, albeit with limited features. The response has been warm, and users have been using augmented reality to collect Pokemons and battle them regularly. Now, with the new expanded territory to the United States, new features will be made available, such as Pokémon evolution, finding and collecting Pokémon Eggs. Players will even get a good workout in, as there is a requirement to walk a set distance in order to hatch the Egg and find out what Pokémon will emerge. 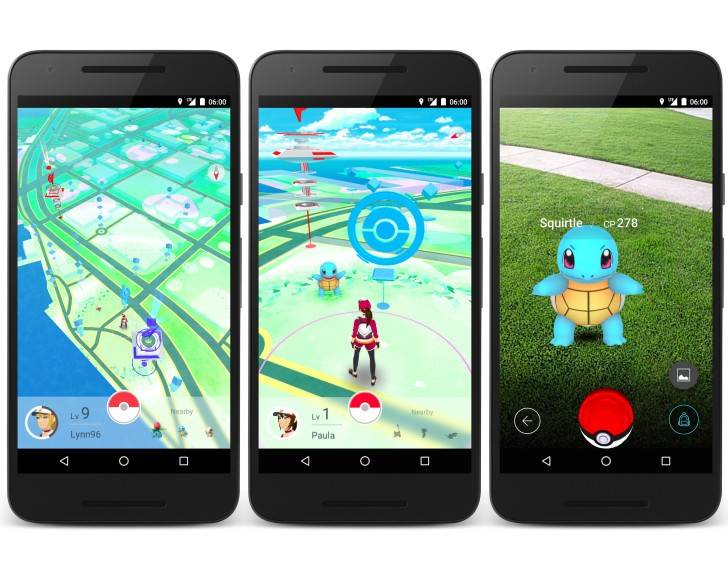 Another new feature is Pokemon Gyms. These are special locations in the real world battles between Pokémon can take place to win control of the Gym. A lot of gameplay goes around trying to control gyms and growing a gym’s prestige.

We know you Pokemon addicts in the US are chomping at the bit to have a go at the new app. Watch this space to get more details on how to get in line for a field test account.