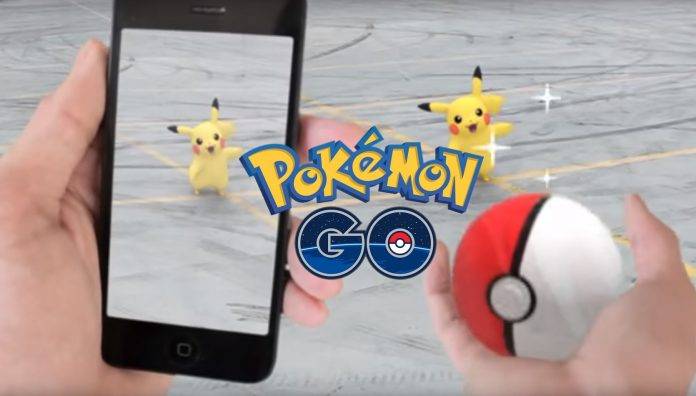 So it seems that Niantic is putting out a lot of small new features into their augmented reality game Pokemon GO, undoubtedly with the objective of keeping the players they have. The company’s fight against cheating and third party apps have decimated the playing population of the game and it seems that they have to do a bit of work to keep what players they have. Here’s another new feature to make gym training better, easier, and more inclusive of players with lower levels.

Niantic says that training dynamics when you go to a friendly Pokemon gym will now be different. Trainers will now be able to bring six of their Pokemon to training battles instead of just the one. Admittedly, training just one seemed illogical since Pokemon guarding gyms are usually high level and high CP (combat power). Now your team of Pokemon can train and battle the ones guarding the gym with more chance of success. 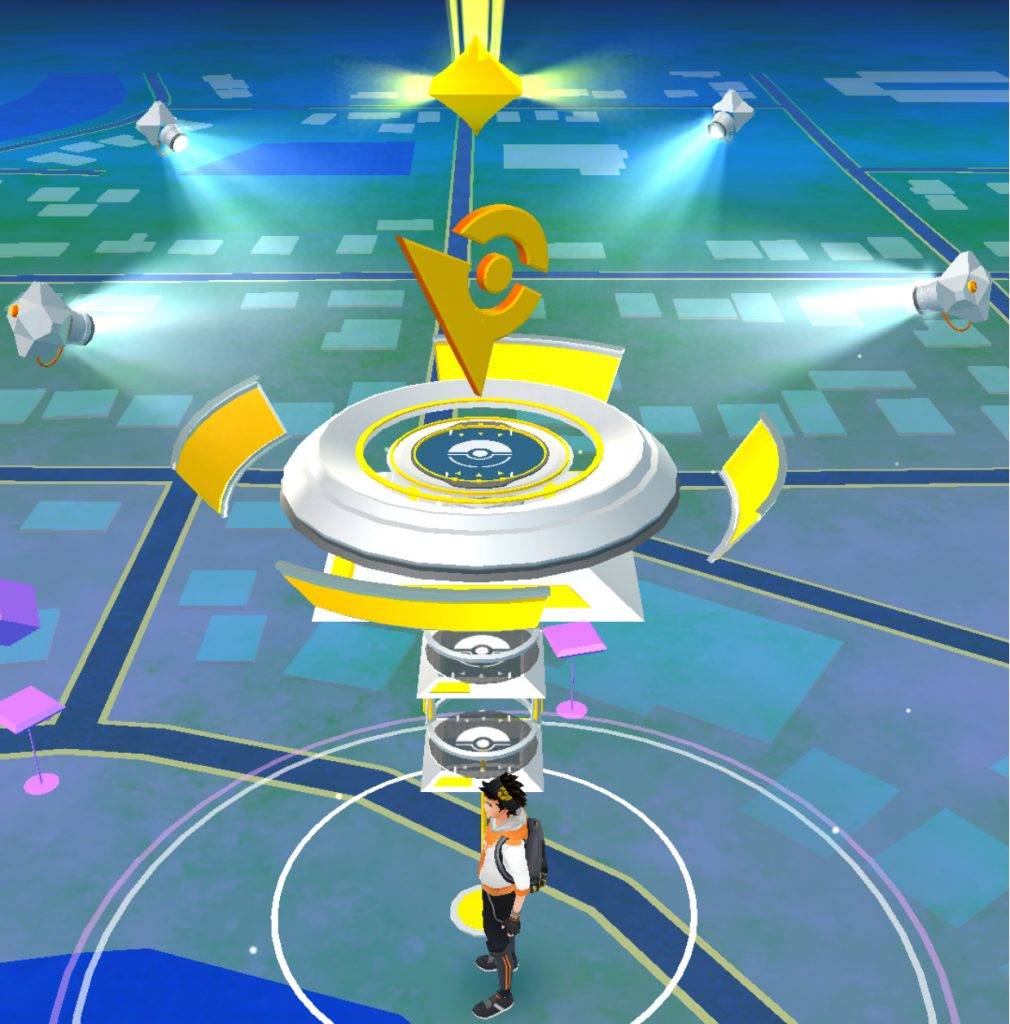 Also, Niantic will be automatically adjusting the CP of the Pokemon you will be training against in the gym to lower levels so they can more or less match your own Pokemon’s level. This will allow lower level trainers to now be able to train at a gym without fear and with a better chance of getting XP.

It seems that this feature will be rolling out along with the other small features Niantic has planned for its next major update for Pokemon GO. At the very least, it will make the game interesting to play for more people now.