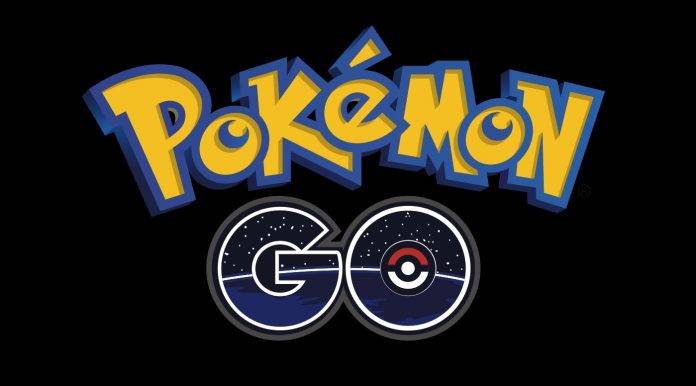 We have no confirmation yet about the Starbucks Pokemon GO event supposedly for tomorrow, December 8, but the augmented reality has just received another update. That’s right. You can update your Pokemon GO once again this week to version 0.49.1. The update isn’t only for Android users as Niantic Labs also released the same for iOS as the 1.19.1 version.

This particular rollout will benefit the trainers as they can now transfer multiple Pokémon Professor Willow simultaneously. You only need to press and hold a Pokemon. On the Gym battle screen and Gym battle approach, you will see the Pokémon type icons have been added.

As with another other game updates, this Pokemon GO release will bring several but minor text fixes. With the updates, the mobile AR game can be more interesting to play. You may not see the updated game on the Play Store at this moment but it should be ready soon.