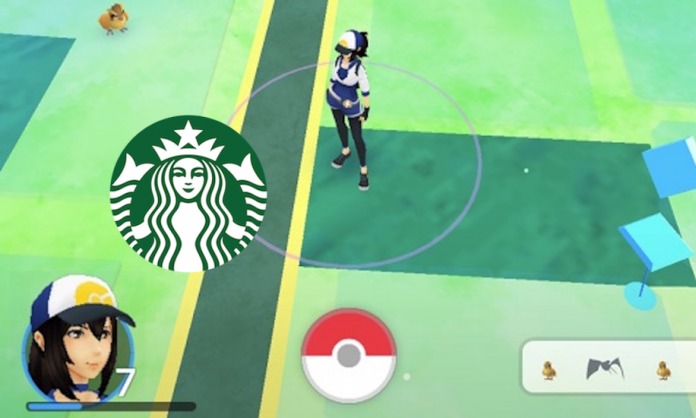 Want a new Pokemon to go with that cup of coffee? That sounds weird but looks like Starbucks has teamed up with Niantic to come up with a new promo that will help market the game further. Some people are already losing interest but perhaps making them go to a nearby Starbucks to catch a new Pokemon will help. Information of a Pokemon-Starbucks event was leaked over on Reddit recently. The thread mentioned the promo will be on December 8. That’s tomorrow so you’d better plan to go the nearest Starbucks.

The leaked information was from a Starbucks employee who further said that some Starbucks will become Pokestops. The idea is nothing new because we’ve seen a number of restaurants and establishments turn into such. According to the leakster, a Starbucks branch will receive a “Frappachino” icon within the game. A trainer needs to engage it. We don’t know yet if a player still needs to buy from the store but we won’t be surprised if it will be a requirement.

We’re interested to know if a new unreleased Pokemon will be introduced but that would be exciting. A Starbucks-themed Pokemon that can only be found in the coffee shop? Now that will be one interesting character. We’re guessing it will be so alive and alert from having too many cups of coffee. 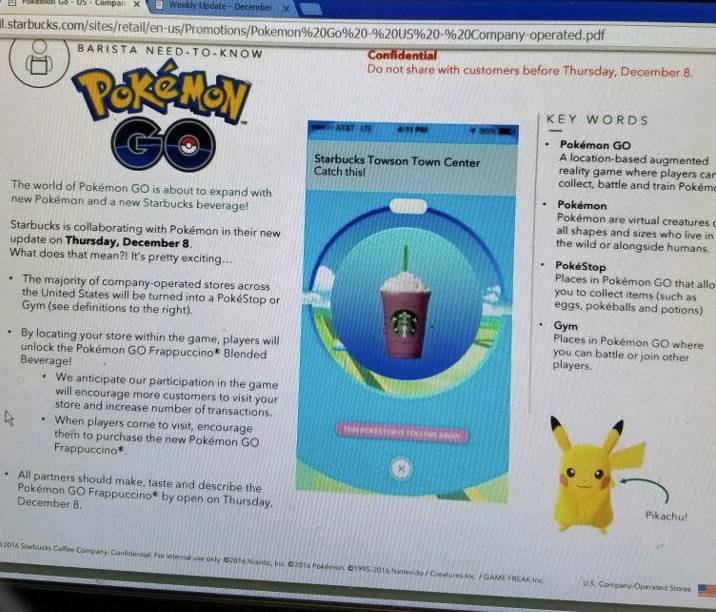