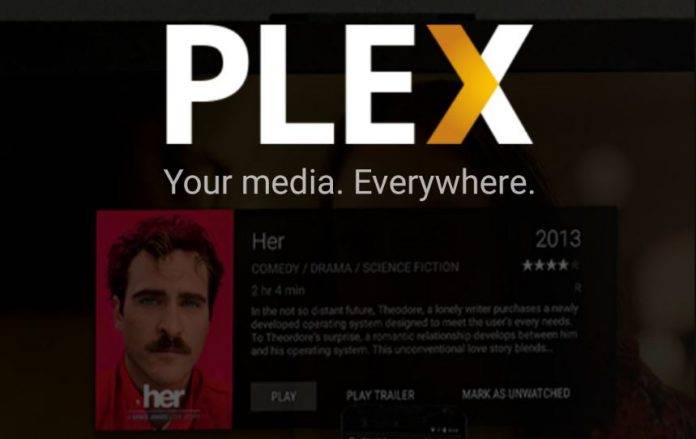 Usually, you would only be able to pause, rewind, and fast forward a live TV show as it’s being recorded on dual tuner DVR devices. But guess what, Plex is giving this feature to those who use the Plex app for Android TV and mobile phones.

Also, within that recorded part, you can now play, pause, rewind to a certain part, or move past any part you want. You can have you own instant replay of that goal Cristiano Ronaldo just got in the game – rewind to your heart’s content – or fast forward over cringe-y moments in that reality TV show you’re watching. 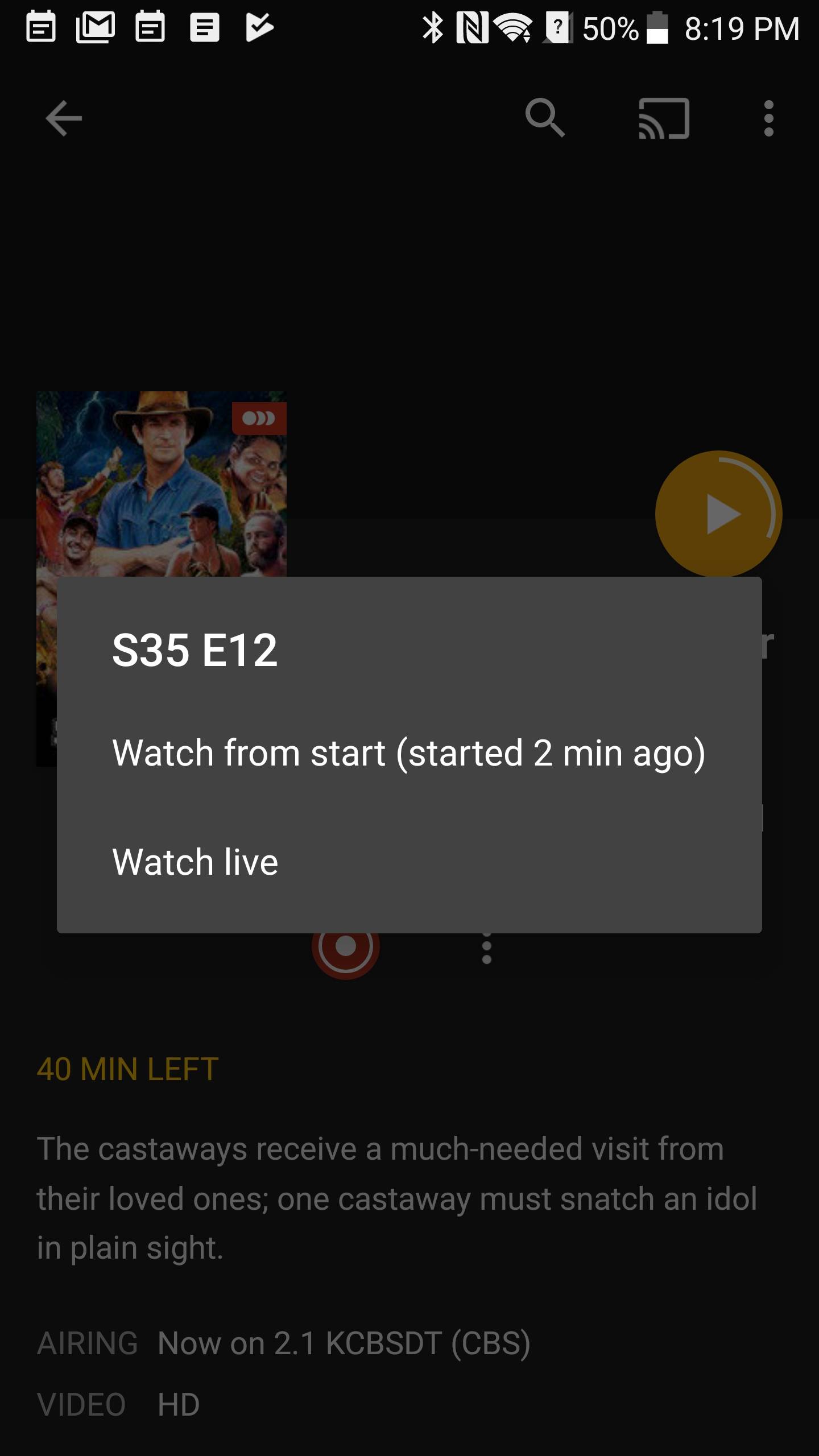 These features are available for those who have availed of the Plex Pass. You also need to update your app to the latest version to get these features.