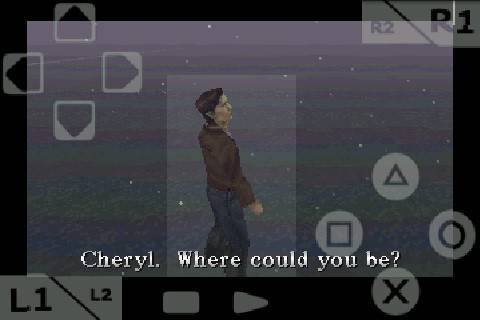 Is Xperia PLAY to blame? That’s what developer ZodTTD believes, and with recent events surrounding groups like Twitter, for example, we’s mildly suspicious as well. If you’re unaware, several massively popular 3rd party Twitter clients were pulled just a few weeks ago right around the same time Twitter released their very own brand new official app – this new version was and is pretty nice, but Google’s pull of the other versions so close to Twitter’s official app was just too odd not to take note of. Is a similar sort of situation unfolding here with Sony Ericsson and the Xperia PLAY? Such a twisted web we weave.

What developer of this quite popular Playstation emulator PSX4Droid is reporting is that Google has told them that they’ve made violations to the official Android Market content policy list, a list that shan’t be besmirched! Of course there are still other Playstation emulator apps out there, and they’re still in business, but we’ll be keeping a close eye to see if they’re next on the chopping block.

In other news, there’s quite a few fabulous games coming out with the Xperia PLAY that you’d not otherwise be able to play on Playstation, one of them by the name of Backstab! It may look like a pirate game, but it’s not! Then there’s a big fat list of also completely awesome games that’ll be coming out with optimized versions at the launch of the device. Get pumped up!