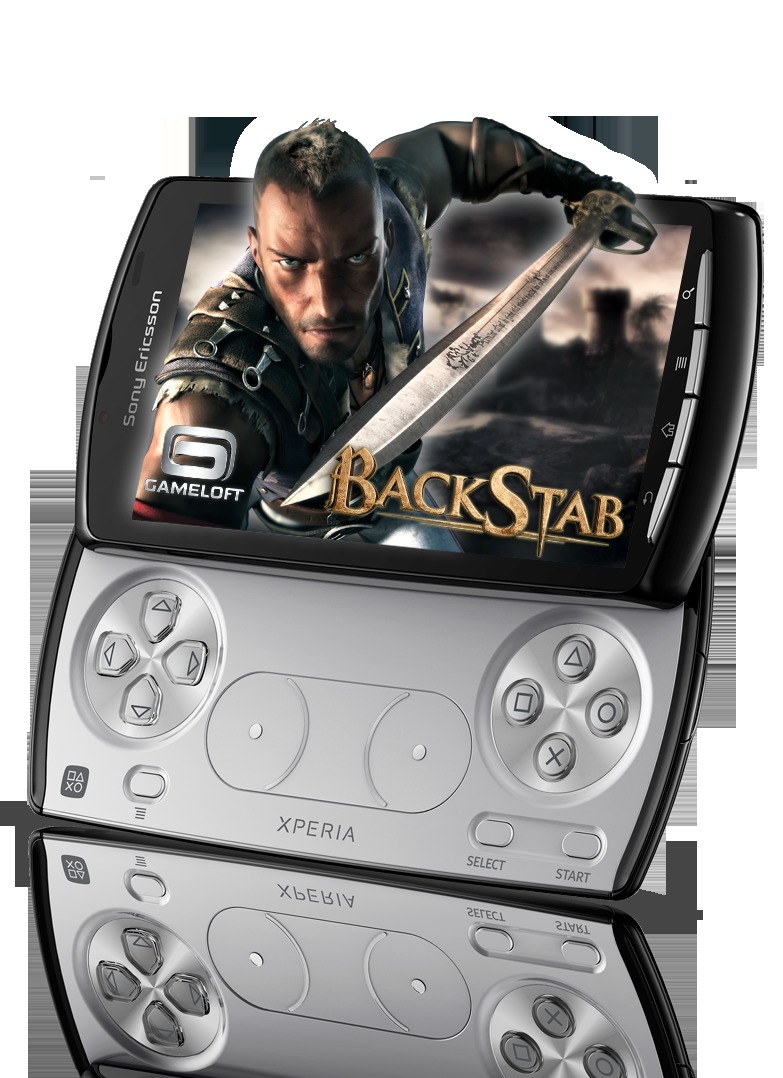 Gameloft has just announced a new and exciting game that will be coming to Android, and later iOS. The Xperia Play exclusive will be available for Play owners only for the first month or so according to sources, then will be released for the rest of the Android community so they can all wish they had the controls the Xperia Play has. This is a very polished game with a little mix of action and adventure. It is sure to please many of you Thumb gamers.

The game, titled BackStab is set on an 18th century Caribbean island and weaves an epic tale of revenge. Hero Henry Blake has been falsely accused of treason and will go to all means to seek vengeance on his British jailers. This game features some new and exciting things such as an open 3D environment for you to wander as much as you’d like, all kinds of couter-attack moves, and dynamic combat. It is sure to make a big splash in the gaming waters.

Check out the video below for a more in depth look at what we will be getting, as well as the actual game play pictures. The comments on the video sure made me laugh, my favorite one being Assassins Creed: Pirates of the Caribbean whoever thought up that should get a cookie. The game looks to have a little from both of those titles just mentioned, yes that is a good thing so I expect this to be a fun and engaging game. Will you be getting BackStab, Even if you don’t have a Play? Tell us below in the comments. Also feel free to read here for info on other upcoming Xperia Play games.