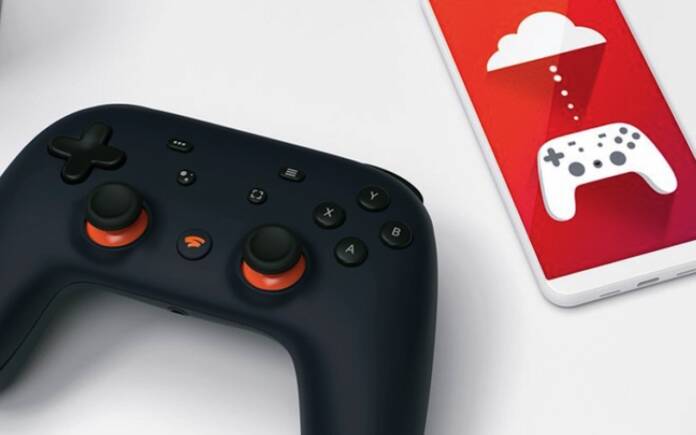 Gaming has greatly evolved in the past three decades. There is still console and PC gaming but these days, more people are going mobile. Mobile gaming is becoming more popular because a smartphone or a tablet is more portable and convenient to use. Because of that, a number of OEMs have already ventured into the gaming phone category. There is also the idea of game streaming. NVIDIA is at the forefront but Google has already entered the business with the Stadia platform.

The tech giant has introduced the gaming platform early last year but it was only a few months ago the gaming device was released in the market. It’s already out but there are some issues. Most of them were minor but we didn’t like the Chromecast overheating problem.

In this time when people are mostly at home, gamers must be having a blast. Well, we’re not quite sure about that but we’re assuming people are trying to be positive. Keeping things light and fun is not easy because of the pandemic but there is no point in dwelling on the negative.

For the gamers, it’s okay to continue playing. Enjoy your time as long as other responsibilities have been taken care of. And to help you with your gaming experience, Google is offering free access to Stadia Pro. The offer is available in 14 countries and only for a couple of months.

Google made the announcement yesterday, April 8, Tuesday, which means this will go on until June 8. The access will be offered in the next 48 hours. You can sign up now to enjoy games like Thumper, Destiny 2: The Collection, and GRID. More games are available but you have to pay for them.

Stadia Pro is usually $9.99 per month. It’s free now. You can purchase more games that you can continue playing even when the free Stadia Pro access is over or when you unsubscribe.

Feel free to sign up on Stadia.com and then download the Stadia app whether on iOS or Android. You can play Stadia Pro on your Pixel phone or other supported Android smartphones.

Internet traffic may be bad especially these days but Google announced that it has “adjusted bandwidth use based on a variety of in-home and local internet factors”. For one, Google is adjusting 4k to 1080p. It’s only a temporary feature but it should make a difference.