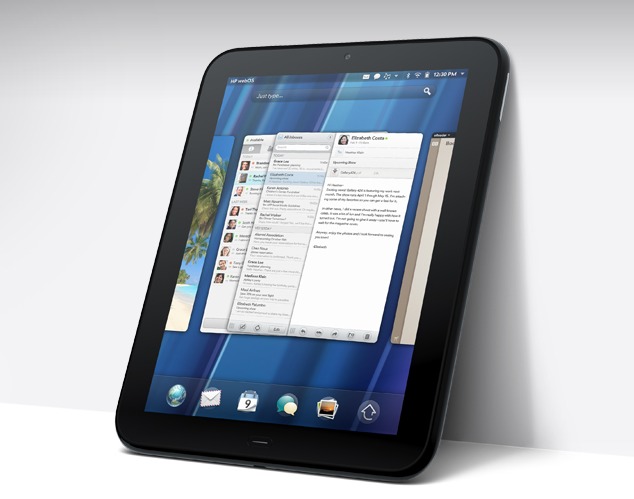 Raise your hand if you’re tired of waiting for Verizon to release the Galaxy Nexus. One, two… we may be here for a while. An internal Best Buy screenshot has made its way to Engadget, showing the big box retailer with a possible December 11th release for the much-anticipated Google phone. This contradicts earlier rumors of a December 8th launch, but then, those rumors contradict all the other rumors that have been flying around.

As the source notes, this may simply be a slightly delayed release for Best Buy – it’s not unusual for second-party resellers to get a late start on new products. Then again, discrepancies over some of the listed specifications cast doubt on the validity of the leaked information… not that Best Buy is any stranger to error. The continuing wait for the Galaxy Nexus, and especially Verizon’s total silence on the upcoming release, has many US customers and potential converts seeing red.

But there may be light at the end of the tunnel. Google was the first to finally show off the LTE model that will be gracing Verizon’s airwaves, and at least one person has an apparently completed retail model for spy shots. “Confirmed” pre-orders on Tuesday, November 29th turned out to be completely and utterly bogus – again, a big thank you to Richi Jennings and Computer World for claiming a second-hand conversation with a customer support rep as a reliable source. The continued lack of communication is starting to make eager customers – not to mention self-referential tech bloggers – incredibly frustrated.