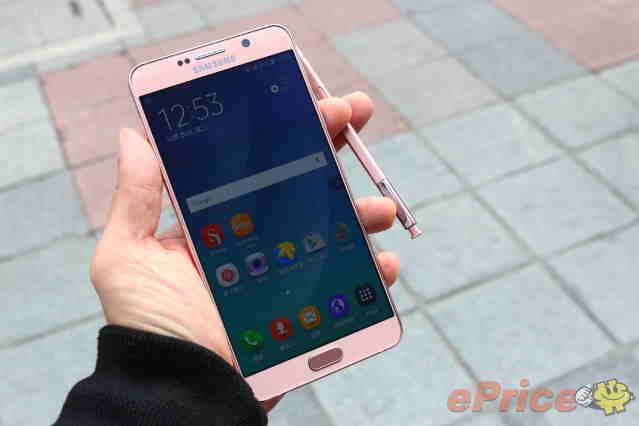 If you love the color pink (or you’re obsessed with it, as a lot of people are), then you must be over the moon now that gadgets are seemingly into that color, or more specifically rose gold or rose pink. We’ve seen a lot of OEMs release a variant of their devices in that color, including the Galaxy note 5. However that particular variant was only available in South Korea but now, another country will be receiving the same color device, and that is Taiwan.

Samsung recently announced that they will be releasing a “platinum powder Rose” version of their phablet flagship, the Samsung Galaxy Note 5. Not only is the case rose pink, but even the metal frame and the S Pen itself will be in pink. So if you don’t like too much pinkness in your gadget life, then better stay away from this one. But if you do like this theme, then you have to wait until mid-January to get a hold of this variant. 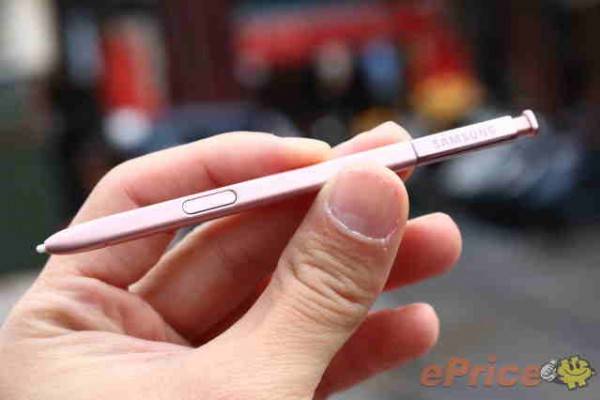 Aside from the color though, it’s still the same ole Galaxy Note 5 that you’ve been hearing about, complete with the no microSD card support and the alleged weird S Pen that may or may not ruin your phone (depends on which side of the S Pen-gate you’re on). But aside from those, this phablet has gotten pretty good reviews, and so if you love pink and you’re living in Taiwan, then this can be a post-New Year’s gift for you.

The announcement of the platinum rose pink Galaxy Note 5 came as part of their “dazzling New Year My Lucky Star” campaign, which features roadshows and even a Samsung Lucky Dice app, where you can win prizes. The promo and campaign will start on New Year’s Day and last until February 29.