While European mobile users, specifically Samsung fans, are longing for the Galaxy Note 5 to be released in their region, the folks over at South Korea are enjoying several colors and storage variants of the new flagship phablet. The Korean OEM announced that later this month, they will be selling Silver Titanium and Pink Gold units of the Note 5 and consumers even have a choice as to how much storage they would want for their device.

The Silver Titanium edition of the Note 5 will be available in either 32GB or 64GB variants. Meanwhile, the Pink Gold one, perfect for those who want a “softer” colored phablet will only be in the 32GB variety. If you’re a heavy smartphone user, meaning you download apps like crazy and you store files on your device like there’s no tomorrow, the fact that Samsung’s newest devices don’t have micro SD card support may very well rankle on your nerves. So if you’d want that Pink Rose one, then you’d have to learn to conserve space. 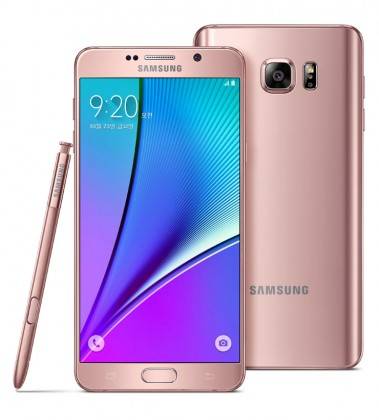 Aside from the S Pen controversy, where some say it was a design flaw on Samsung’s part that you can actually insert the stylus backwards and damage your device in the process, the Galaxy Note 5 has been pretty well received. However, not all markets will be able to enjoy the phablet as Samsung previously said it will not be available in Europe. Sources are saying they may back track on this, but for now, that’s the (semi) last word on it. 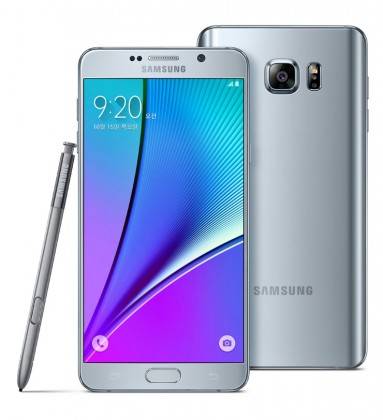