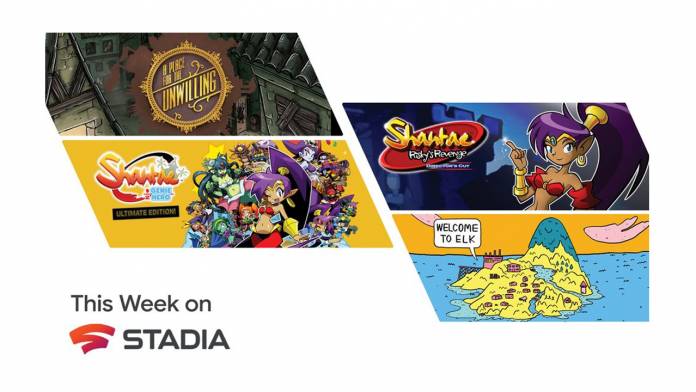 Another week and another set of updates on Stadia that should get cloud gamers excited for the upcoming month. Like all times more free games are coming to the platform – slated to come to Stadia Pro on Monday, March 1. One that you need to keep your crosshair on is the Google Stadia exclusive title PixelJunk Raiders by the game studio Q-Games. This third-person rougelike set in an alien world carries a price tag of $19.99, but for Pro users, it will come as free to claim for a limited time period.

Noticeably the title comes with the Stadia State Share feature that lets players share the exclusive state (missions) of the game for others to play. The feature debuted with the Hitman game on Stadia, and nerds will be definitely looking forward to using it.

According to Q-Games, they have integrated the State Share feature in the game at a very deep-rooted level. This sounds very exciting for an open-world rougelike where letting your friend experience the run they won’t have anticipated is a satisfying experience for both.

Even though Google has pulled the shutters down on the in-house game development studio, the in-flow of exclusive gaming titles from third-party apps isn’t going to stop anytime soon. So we can expect more exclusive titles in the coming months from Stadia.

Along with this more titles like the AVICII Invector, a cosmic musical adventure; PAC-MAN Mega Tunnel Battle set in a multiplayer environment. Also, the strategic game Reigns can be claimed next month on the platform from March 1 onwards.

For players who want the Kine, Hello Neighbor: Secret Neighbor, and Monster Jam Steel Titans free with Stadia Pro – 28 February is the deadline. While March 2 is the last date to claim Outcasters title.