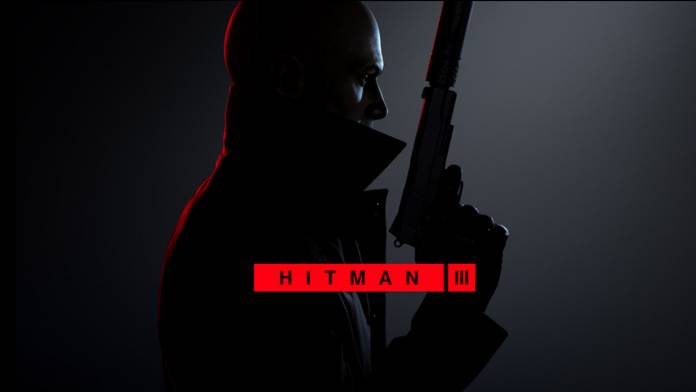 Google Stadia is gaining thrust with every passing week, and gamers are simply loving it. In a new exciting reveal, Stadia has got a new feature called State Share that will be available for the HITMAN 3 and HITMAN – World of Assassination trilogy at launch on January 20. It has to be said, this is one of the most adventurous ideas for the cloud-gaming platform since players can record and share playable game scenarios for other players to try the level for themselves. 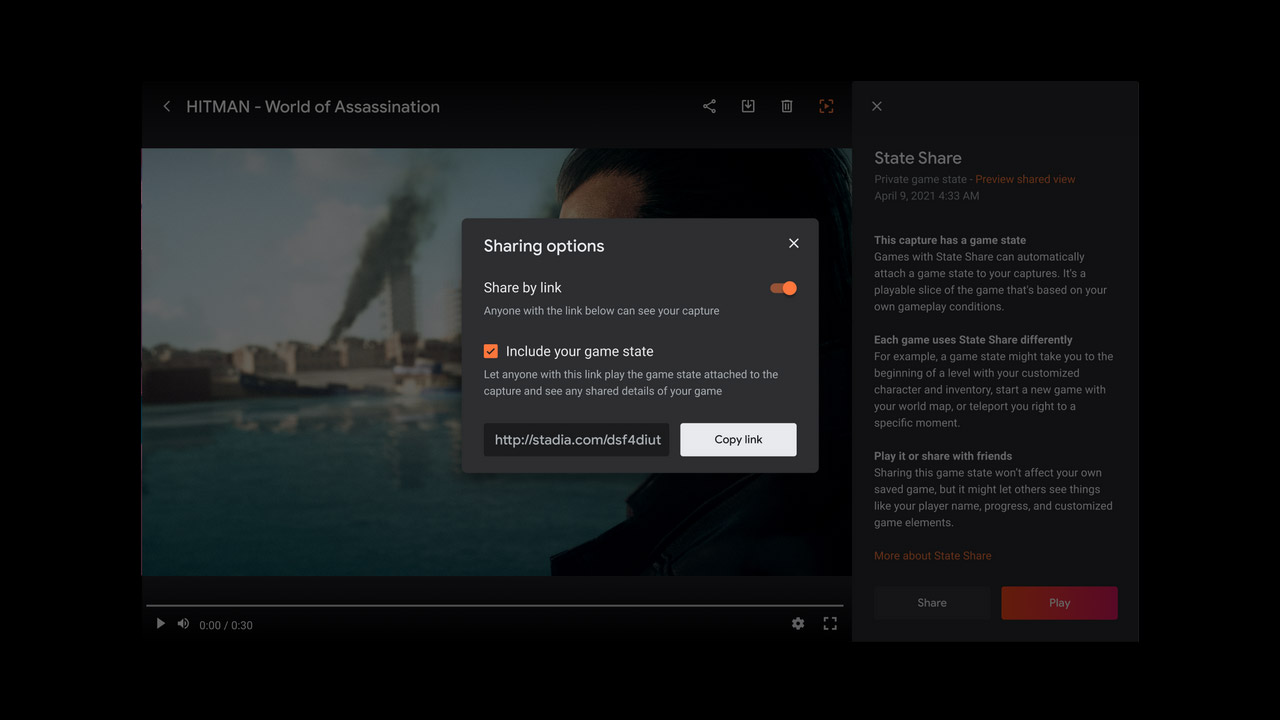 The feature literally shares the current state of the game, and the player feels it is exciting enough for others to experience – it will be now possible. State Share will save the game elements including mission objectives, location, character loadout (weapons, clothes, or gear) difficulty settings, objectives, and gameplay recordings.

This slice of the game shared with other players will give them the opportunity to play that particular level/mission of HITMAN even if they’ve not unlocked the weapons or items. All that a player needs to do is click on the shared link, and jump right into the playable action. 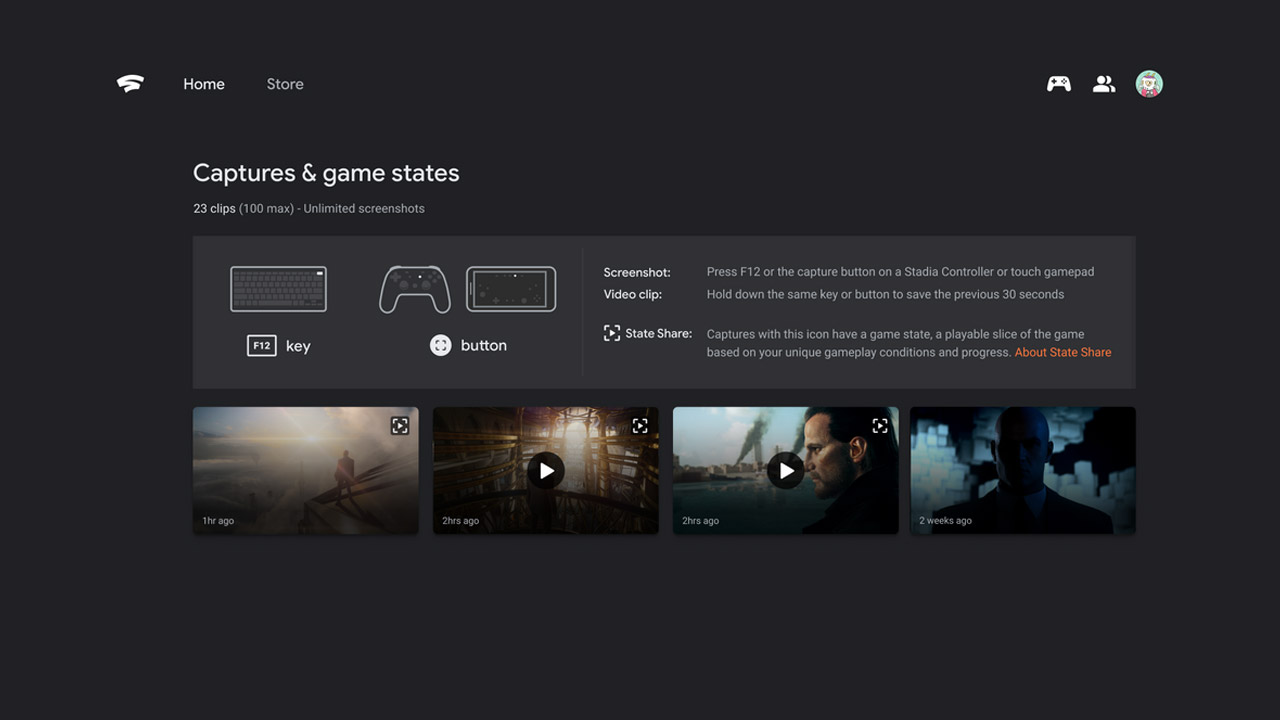 This won’t affect the original in-game progress and stay as a separate element of the game. As seen above, the State Share interface will have all your saved captures and can be shared with the gaming community anytime.

It will give pro players a new way to challenge other players to beat their scores. YouTube game streamers can also leverage this new feature to have a more interactive session with viewers to try out an interesting level of the game.

Even though for now, Stadia State Share is only available for the above-mentioned games, more titles will eventually get the feature. How it will work for different genres of games will be completely up to the developers to make it interesting. One thing is for sure, Stadia now has the upper hand in cloud-gaming fraternity with this exciting new element.