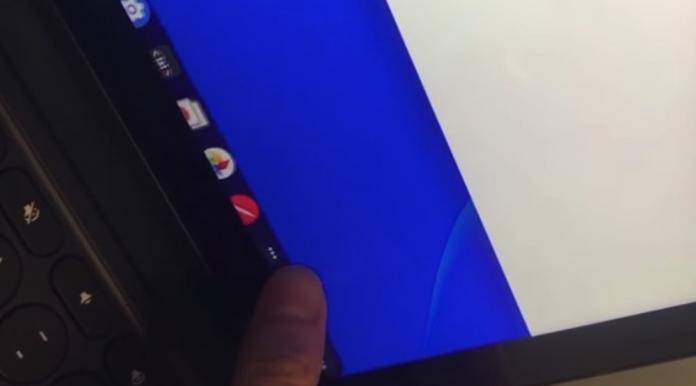 The Made by Google event is happening in New York City. The new Pixel 3 smartphones will be unveiled on October 9 together with other devices. There will be no Pixel Watch so don’t expect a new smartwatch. A new Pixelbook may be revealed, as well as, a slew of new Chromebooks from different OEMs. The next-gen Pixelbook though needs a refresh so we’re betting on a new model to be unveiled but this time with a keyboard cover, kickstand, or a magnetic clasp.

The next-gen Pixelbook will be out as a new convertible notebook-tablet but this will be more similar to a Surface Pro. Codenamed as ‘Nocturne’, the tablet detaches differently but not in an awkward way.

There is a video of the new Pixelbook being shown so you’ll have an idea. You see the hamburger button and round keys. You may think this is like any other convertible or hybrid device but it features a newer keyboard.

The new Pixelbook may include the new Qualcomm Snapdragon 845 processor but then again we heard it won’t be ready until 2019. Anything can happen. Google may be catching up to use the premium processor so the device will be faster than ever.