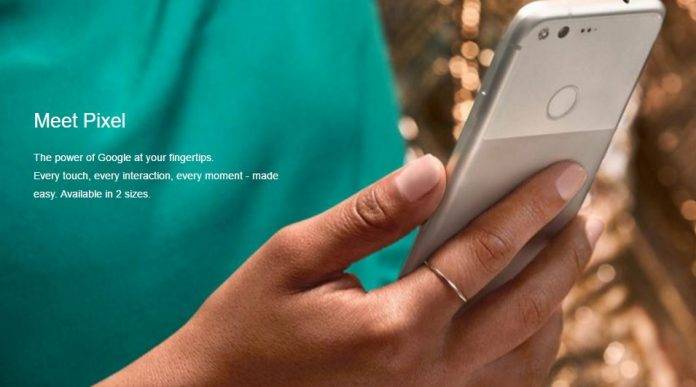 So it seems the Google Pixel is all but confirmed, especially when we have leaks like this through retailer and mobile carrier websites showing specs and pics. First up, Canadian mobile carrier Bell has leaked what is apparently a white variant of the upcoming Google Pixel phone, plus a pic of the Pixel XL. And UK-based retailer Carphone warehouse has also put up the Pixel and the Pixel XL on their website, with specs and pics. 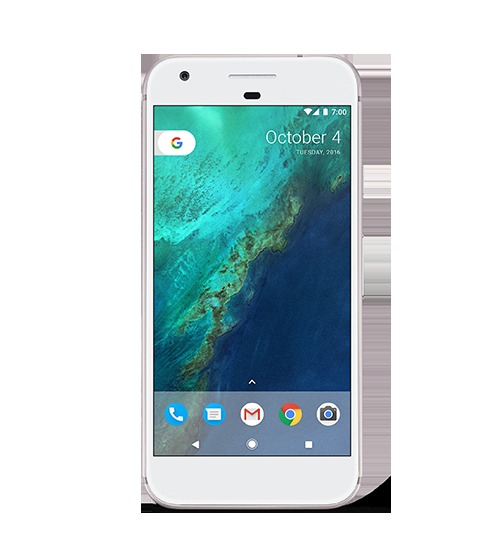 The Bell website has seemingly pulled the trigger quite early on the Google Pixel – the name is all but confirmed for now – releasing an image and a marketing blurb on one of its product order pages. The image is a Pixel in white with silver accents, a new image of the upcoming phone since all leaked materials seemed to show a black variant. The tagline reads “Introducing Pixel™, Phone by Google. Order yours today,” but of course, you can’t order it yet. After some digging, there was also a file that showed a black Pixel XL (see image below). 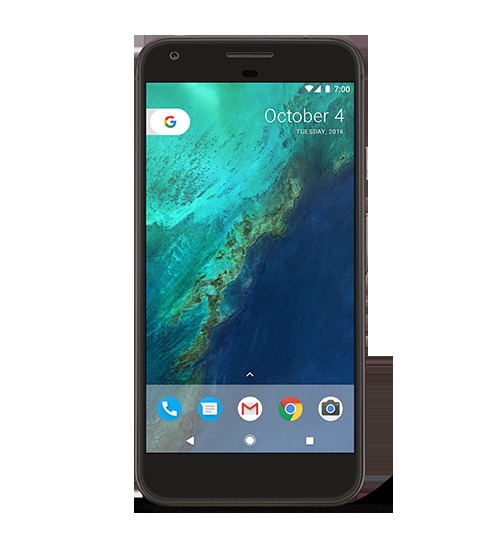 UK-based retailer Carphone Warehouse has intentionally made their listings live, and it includes images and specs of the Pixel and the Pixel XL. The specs listed confirm what most people have known for a while now – both devices will be powered by the new Qualcomm Snapdragon 821 processor, with 4GB RAM, and a choice of 32GB or 128GB storage. They will both have AMOLED screens, Full HD for the Pixel and Quad HD for the Pixel XL.

If you want to check and compare what we know now about the Pixel and the Pixel XL, check out our rundown of all things Pixel here. There are literally just hours left before we get to the launch, so we know you are all excited now. Keep an eye on our Pixel and Pixel XL tags for all the news about the new smartphones as we receive them on launch day, October 4.