This were the questions we all wanted to ask but felt it was too early in the game to ask Google: would the new Pixel smartphones be rootable? And would the bootloaders be unlockable so you could flash the phone with custom software? Well, Google has answered unequivocally – at least for the Pixel units bought from the Google Store – that yes, you would be able to do just that.

Gaining root access to an Android phone is pretty staple these days, especially if you’re the kind of Android user who wants to get the most out of your device. As we say here, rooting is usually the gateway process to tweaking your phone’s software and features, and a lot of people are doing that to their Android devices. Google, upon the queries of the people at WonderHowTo of whether the Google Pixel phones will be rootable, answered the question thusly:

Also in that reply, they answered the question of whether you can unlock the bootloader and start flashing custom ROMs into your Pixel smartphone. The answer is yes, obviously. Remember that Google is answering for Pixel smartphones bought from their own store. The variants from Verizon will most likely have locked bootloaders, if anything. But who knows – Verizon recently changed their attitude about updates, maybe we could get this from them as well. 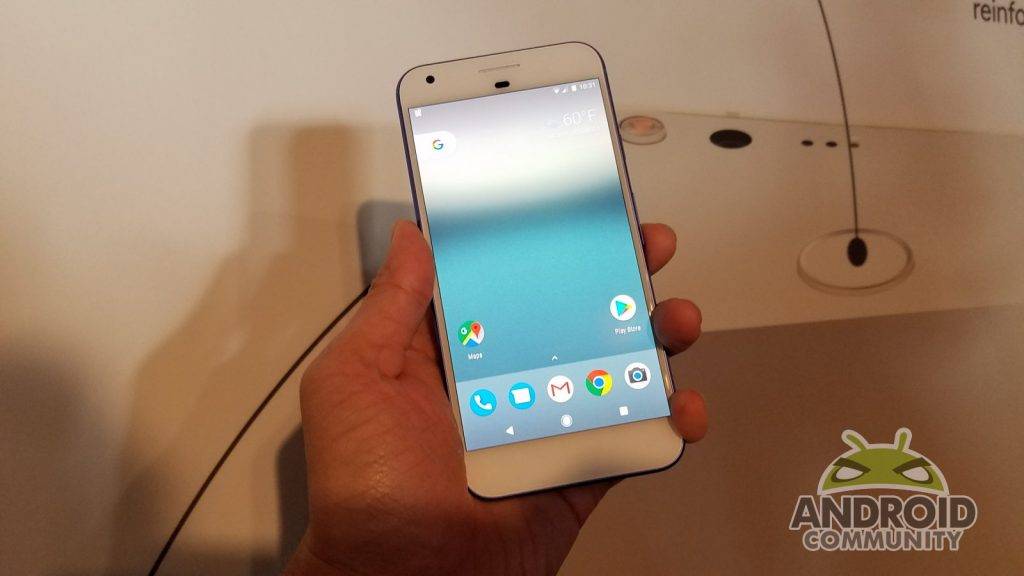 We surmise, though, that people would most likely want to test out the premium Android Nougat software that comes with the Pixel. With all the exclusive features included in the Pixel that you won’t get in a normal Nougat-powered phone, it stands to argument that people might want to spend a little time playing around with it. But as always, custom ROMs would probably start floating around by the 2nd month or so from ship date.