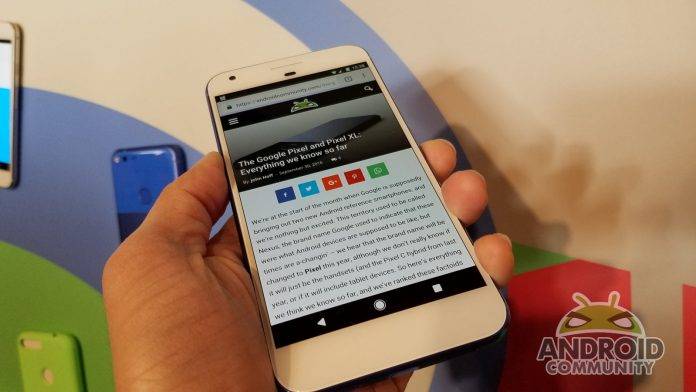 So we know a number of things – first, that Google has partnered exclusively with US mobile carrier Verizon to sell its new Pixel smartphones. Secondly, we also know from history how tardy Verizon has been when it comes to pushing Android OS updates to the devices it has in its catalog. So we figure people (including us) were well within their rights to be afraid that the Pixel variants sold by Verizon would receive their updates slower than those bought via the Google Play Store. Fortunately for us, Verizon and Google have clarified this issue, and it’s a win-win for you if you’re planning to get a Pixel.

Verizon has now killed those fears by putting out an official response to this, talking to the guys at Ars Technica: “First and foremost, all operating system and security updates to the Pixel devices will happen in partnership with Google. In other words, when Google releases an update, Verizon phones will receive the same update at the same time (much like iOS updates). Verizon will not stand in the way of any major updates and users will get all updates at the same time as Google.”

Google has also verified this response: “OS updates and monthly security patches will be updated on all Pixel devices (Verizon and non-Verizon versions) simultaneously.” So there’s no need to fear of where to buy your newfangled Pixel phone. Before, Verizon handling the updates would have meant delayed updates for your device, but it seems that Verizon is changing its ways. Here’s hoping. 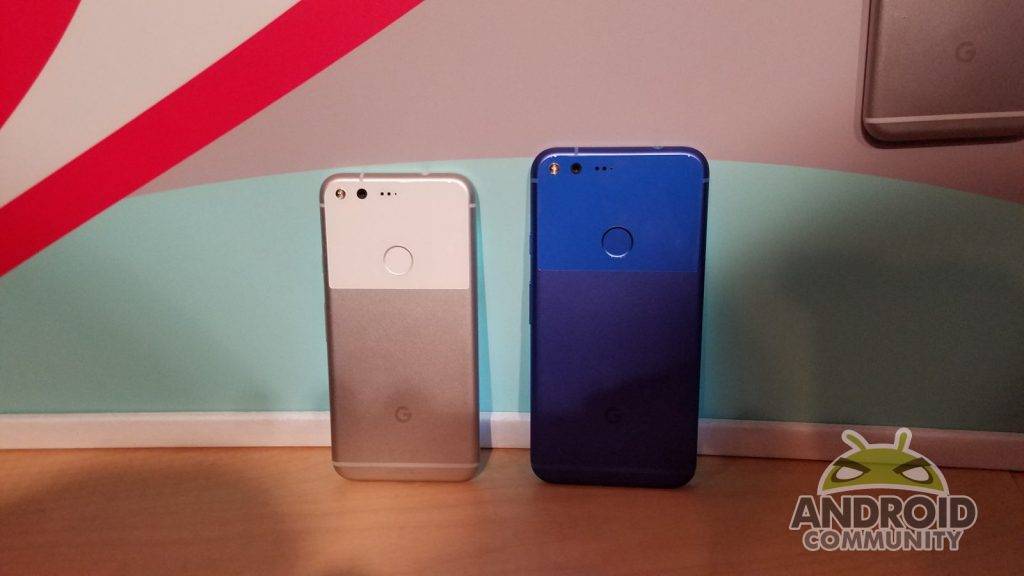 Verizon also confirmed that the Pixel devices they will be selling will be carrier unlocked. There is also minimal bloatware installed – just three apps from Verizon which include Go90, My Verizon (account management app), and Verizon Messages (messaging app). The company confirms that all three can easily be uninstalled by users.