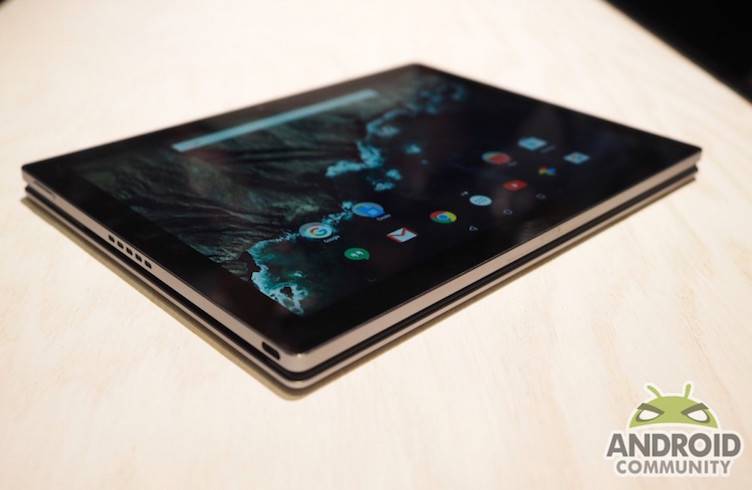 A product remains a concept or idea until it is fully out in the market. We’ve been anticipating for the Pixel C, Google’s very own tablet offering. If the Nexus line is the tech giant’s take on the smartphone, the Pixel C is the tablet version. And just in time for the holidays, the tablet is now available on Google Store.

Pixel C isn’t pixie-sized. It’s actually a large 10.2-inch tablet but remains to be light even with the full-size keyboard that comes with it. You can say it’s Mountain View’s answer to Microsoft’s Surface. It’s one powerful tablet that boasts of a premium design. It’s flexible because you can use it for both or play. It’s all-aluminum, fast with its NVIDIA X1 chipset, and long-lasting with a 10-hour battery. As with the Nexus series, the Pixel C already runs the latest Android version. Out of the box, you can get to experience Android 6.0 Marshmallow.

We already have our hands-on feature on the Pixel C. We even said that this one is made for serious use. It’s something you can use for work with the keyboard because such input is still more efficient than typing on a touch screen. So yeah, we can consider this as a tablet-computer that purely runs Android, not Chrome OS. Pricing starts at $499 for the 32GB variant.