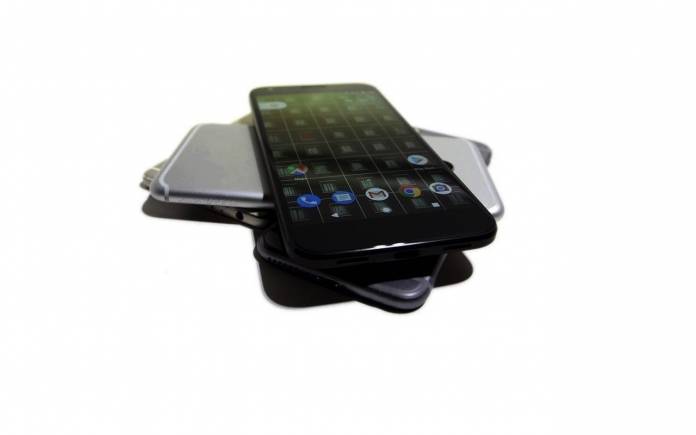 We also remember the Always On Ambient Display becoming available on the Pixel 2 Android Oreo. The feature is being improved every time on every Pixel model. This time, Google is adding palm rejection. The next update will bring this particular feature so watch out for that if you own a Pixel phone.

Google has added the Always On Display feature to Pixels. It is due for a major update and improvement especially since some behaviors can be annoying. For one, lifting the phone or double-tap makes the Ambient display respond when not intended. It becomes easy to dismiss because oftentimes, it’s not what you want to happen.

By palm rejection we mean the phone can see only a part of your hand. When nothing is touching the screen, then nothing should happen. It’s a new feature that we’re expecting to see on the latest Pixels especially.

No need to wake the display. There are many unintended “wake ups” according to some people. A smaller double-tap area may help as suggested by a regular user. Fortunately, a Google employee confirmed that such “Feature will be available in later releases.”

Google will add the said feature but there is no mention when it will be available in the market. There is no word about the implementation yet. However, we’re thinking the next Android Q Beta version will include it soon.