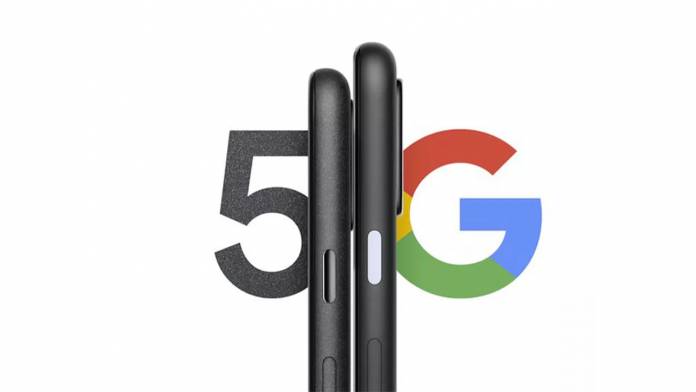 Google’s very aggressively priced, camera-centric Pixel 4a has already been released. If you are aware, Pixel 4a 5G and Pixel 5 are the other two smartphones listed for a release this year. While Google has not given out any concrete word on the launch and availability of these devices, rumors have revealed a few anticipations in that accord. Now, Pixel 4a 5G and Pixel 5 have likely passed through FCC certification, which solidifies ground for an imminent release of the said handsets soon.

According to reports, a regulatory filing – supposedly for Pixel 4a 5G and Pixel 5 has landed on the US Federal Communications Commission. The inventory suggests that the listed A4R G025E, G025H, and G025I models of the Pixel 4a are actually the 5G variants of the Pixel 4a – the Pixel 4a 5G to be precise. The other listed models A4R GD1YQ, GTT9Q, and G5NZ6 are said to be the Pixel 5 variants. 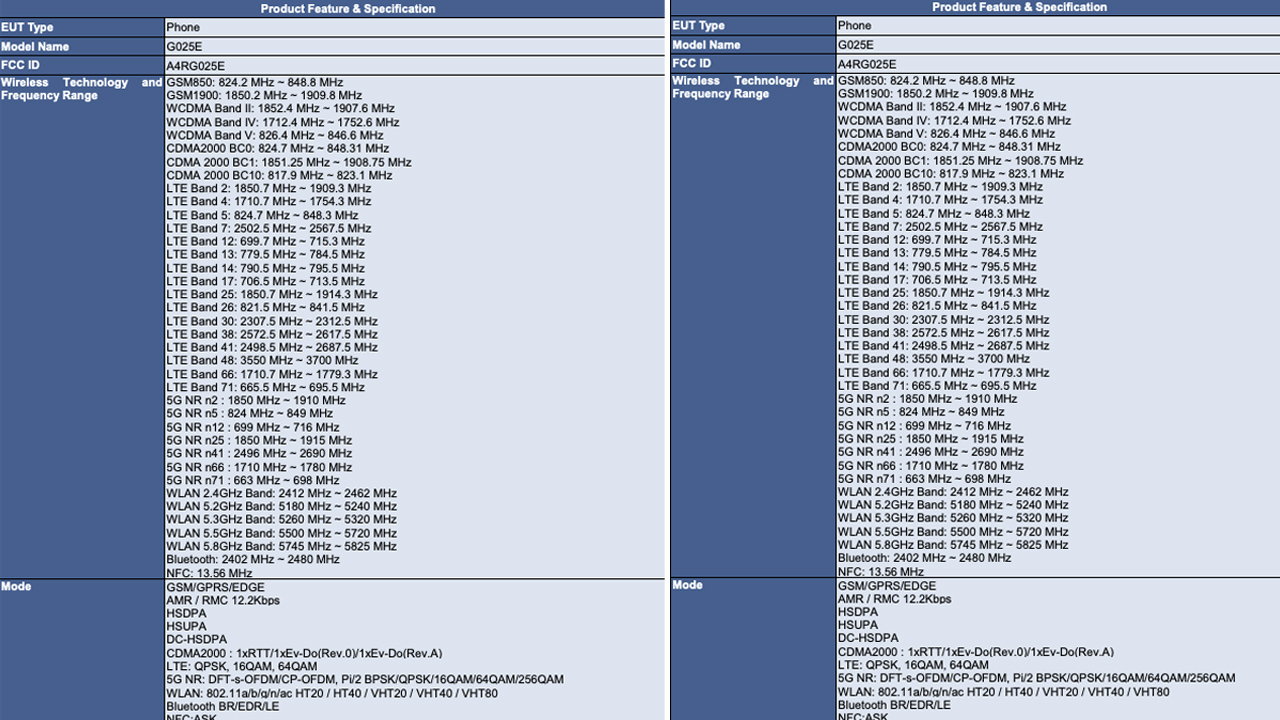 Interestingly, per the listing, both smartphones will have the same LTE and 5G band support. The Pixel 5 (GD1YQ) is however listed with bands n260 and n261 that point to mmWave support. The Pixel 5 is also tipped to have support for Wireless Power Transfer (WPT) and feature a 4,000mAh battery. The 6-inch Full HD+ display phone with screen refresh rate of 90Hz is also going to feature a 3.5mm headphone slot.

The certification notes that the revealed Pixel 4a 5G will feature plastic body and have provision for a 3.5mm headphone jack. The phone will be powered by Snapdragon 765G SoC and come paired with 6GB of RAM. Though this model will have support for sub-6 5G band and as opposed to Pixel 4a, this is getting a dual-camera setup on the back.