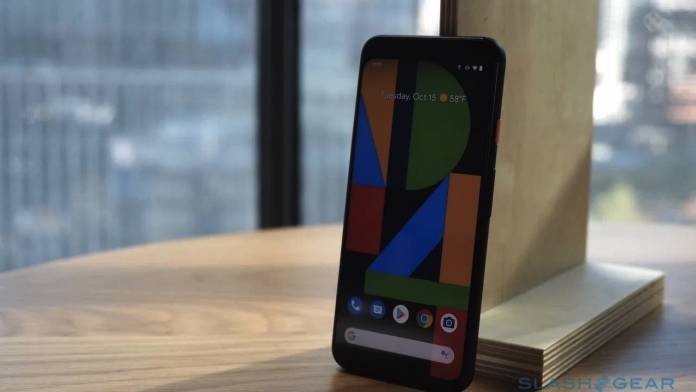 The Pixel 4 and Pixel 4 XL will be available in the United States first. There is not much information about the availability of both phones but we do know many details about them. The Pixel 4 will have the Live Caption as an exclusive feature before it’s added to the Pixel 3 and Pixel 3a. We’ve got our hands-on experience but we have yet to do a comprehensive review. The Pixel 4 Camera is getting a major upgrade with all the many important features and changes.

The Pixel 4 comes with HDR+, Dual Exposure Controls, Frequent Faces, Social Share for quick-sharing, plus unlimited storage on Google Photos. Unfortunately, there was a mention the original quality uploads to Google Photos from a Pixel device may be over.

When it comes to the camera department, the dual cameras are expected to deliver premium imaging performance. The telephoto lens will work with Super Res Zoom. There’s also the Night Sight.

The phone can now be purchased from Amazon.com in the US. Little is know about other regions but now we’re learning the Pixel 4 phones will not be sold in India. The duo won’t be out in the country.

A believable reason hasn’t been provided by a spokesperson who simply said, “Google has a wide range of products that we make available in different regions around the world. We determine availability based on a variety of factors, including local trends, and product features.”

A source is saying the Pixel 4 duo is not launching in India because of issues on 60GHz spectrum licensing issues. The Pixel 4 gestures work on a 60GHz spectrum, allowing the Project Soli radar sensor to work. The so-called Motion Sense is a new major feature of the Pixel 4 phones.

If there is a problem in the 60GHz spectrum, then the important gestures will not work. Perhaps Google doesn’t want to release a half-baked Pixel 4 in a very competitive country.