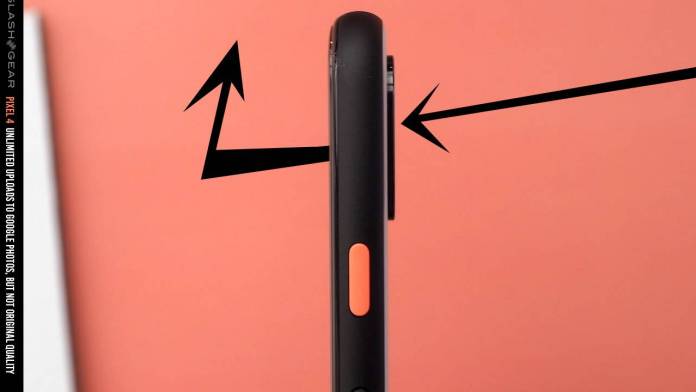 One of the selling points of the original Pixel device is that you had unlimited original quality uploads to Google Photos, especially if you take a lot of photos on your phone. But we knew it was only a matter of time before that dream ended because it was not such a sustainable practice for Google. With the launch of the latest Made by Google smartphone, the Pixel 4, it looks like we won’t be getting that “unlimited” upload anymore, except if you had the original Pixel.

This isn’t totally a surprise though as Google has been imposing certain changes and limitations over the years after the generous initial offering when they launched the original Pixel. As a new Pixel device came along, the folks over at SlashGear started noticing changes in the wordings on what quality of photos, what’s the limit, and until when they can do so. The first Pixel phone stated “Unlimited original quality storage for all photos and videos uploaded from the Pixel phone.”

But when Pixel 2 came out, we then started seeing limits to what was originally “unlimited”. It said the “free, unlimited, original-quality storage for those taken with a Pixel was only until the end of 2020. Fast forward to the arrival of the Pixel 3 and you still get the same wording but now it doesn’t include uploads from other apps, screenshots and other things that were not taken with a Pixel device. Uploading through the Pixel 2 series meanwhile got extended to 2021 instead of the original 2020.

The Pixel 3a and the Pixel 4 page states they have “free unlimited online storage for all photos and vides uploaded in high-quality” but doesn’t say “original quality” anymore. So this means that among the Pixel devices, only the original Pixel is able to upload original-size photos and videos directly from their device.