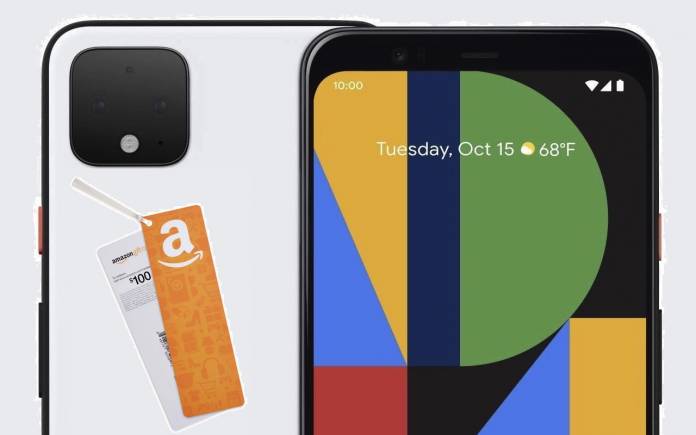 The cat is already out of the bag. Google has launched the Pixel 4 series and we can say at this point, we’re overwhelmed for many reasons. We have yet to do a comprehensive review but for now, we’ll focus on sharing with you the new features and enhancements we’re discovering. The Live Caption feature is just one and we’re looking forward for more especially after the not so good news that original quality uploads of images to Google Photos from Pixel may be over.

After months of leaks, rumors, speculations, and eventually teasers, the Pixel 4 was officially announced last October 15. The launch confirmed the numerous information we already know. Those images we’ve seen in recent weeks turned out to be true.

In the United States, we mentioned the Pixel 4 and Pixel 4 XL will be sold by major US mobile carriers such as US Cellular, T-Mobile, AT&T, Xfinity Mobile, Cellcom, Spectrum Mobile, C Spire, Visible, and Google Fi. Pre-order has opened for most networks and retailers.

We already know a lot about the Pixel 4 so let’s focus on the Gift Card. This one can be used as a bookmark. It’s offered with no fees and no expiration date. Note that if you use the gift card, no returns or refunds can be made. You can use it online too by simply scanning and redeeming the Gift Card with any mobile device using the Amazon App.