The Sony Xperia XZ Premium is currently one of the company’s more popular smartphones available in the market. The premium phone has received numerous positive reviews and the model is part of Sony’s Open Devices Program. Its US version doesn’t have a fingerprint sensor as with any other Xperia phones in the past. The device was recently offered with a discount but now the Pink and Chrome versions of the Xperia XZ Premium are also discounted on Amazon.

From $699.99, the Sony Xperia XZ Premium phone is now down to $599. The hundred dollar discount is very much welcome by those who’ve been wanting to get the smartphone but still find it expensive. The absence of fingerprint sensor may be a turn-off for some people but this particular Xperia model offers more than just mobile security. It offers a Motion Eye camera that allows recording of 960 FPS Super slow motion videos. The 5.5-inch screen is impressive with its 4K HDR with TRILUMINOS display. 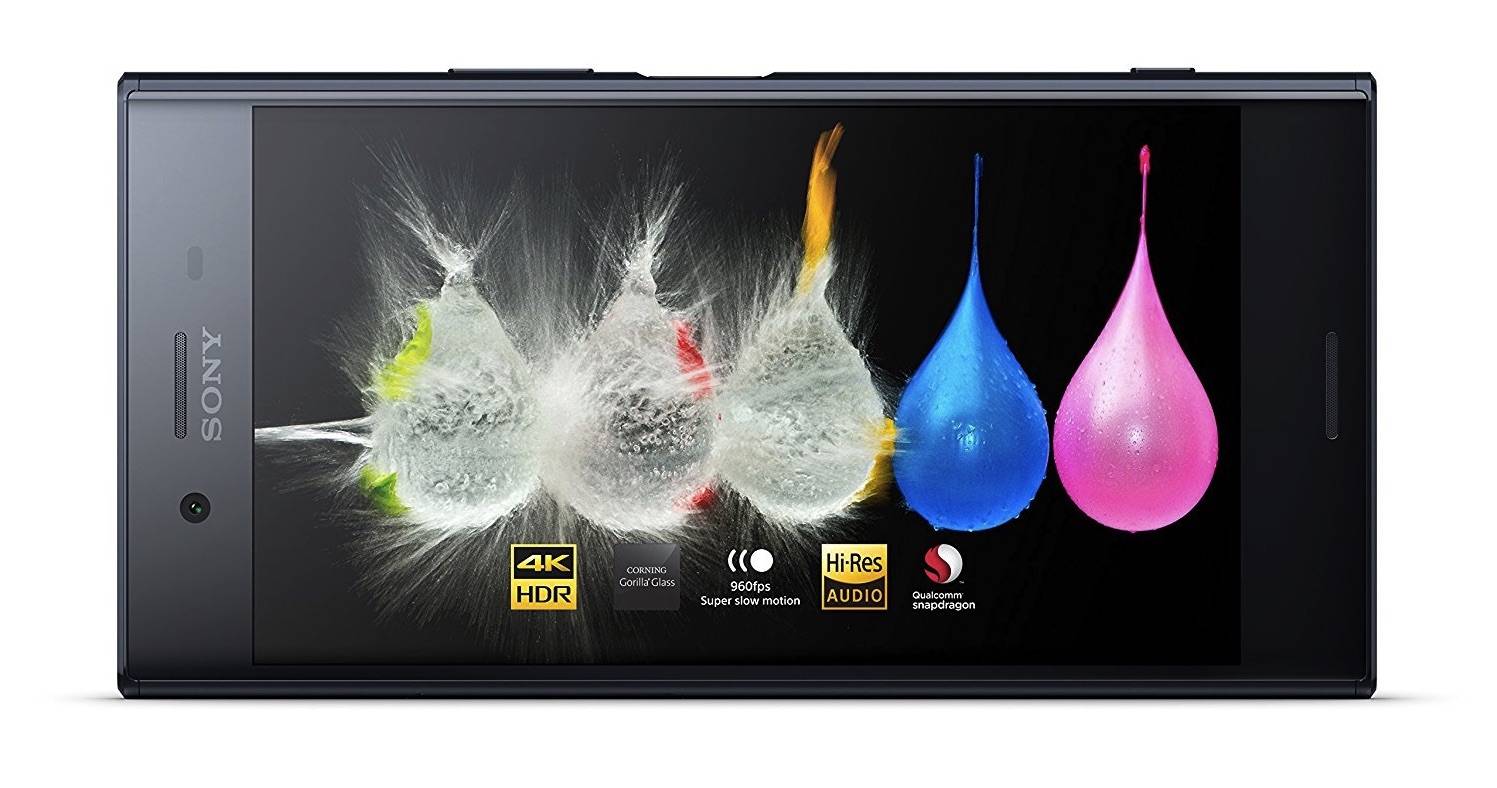 As with most premium phones released this year, the Sony Xperia XZ Premium is powered by a Qualcomm Snapdragon 835 processor. Other specs and features include a 64GB onboard memory, MicroSD card slot for memory expansion, and LTE Cat16 support. The phone is offered unlocked by Amazon and is compatible with GSM/LTE networks which means you can use it with your prepaid or postpaid SIM cards from T-Mobile, AT&T, MetroPCS, Straight Talk, and Cricket wireless among others.