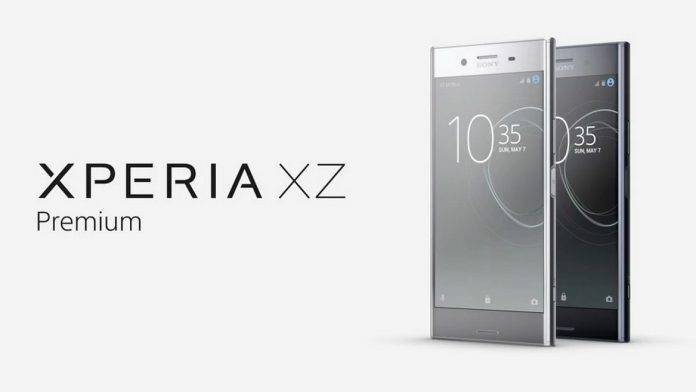 Say what you want about Sony, but these guys have their commitment to Android development worn on their sleeve. Their Open Devices program allows users to unlock the bootloader of their Sony Xperia device so that they can flash their own custom ROM, or one built under Sony’s own AOSP program as well. The good news is that Sony’s current flagship – the Xperia XZ Premium – is now part of that program.

The Sony Open Device Program was a response for Sony Xperia users who wanted a more “stock” feel for their device’s software. You can’t go more stock than AOSP (Android Open Source Program), so Sony is letting users flash an AOSP build to their Xperia devices that are part of the program. The Sony Xperia XZ Premium can now be flashed with an AOSP build, if you want less of the Sony feel and more stock Android. 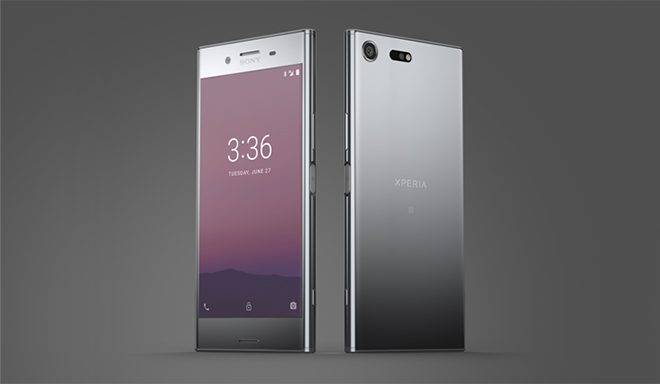 Putting AOSP on the Xperia XZ Premium starts with unlocking the bootloader, and Sony has instructions for you on that part. Then you need to build your own AOSP build by doing a little coding and downloading the binaries for your device. For the Xperia XZ Premium, it’s based on Android 7.1 Nougat. We need to remind you that you need to somehow know what you’re doing if you want to attempt this, but the process is totally safe if you know how to do it right. Sony has a build guide for you as well.

We knew it was only a matter of time before the Xperia XZ Premium turned up in this list. The question really is, do you not enjoy Sony’s approach to Android? If you don’t then maybe you can try stock Android and see if you like it.