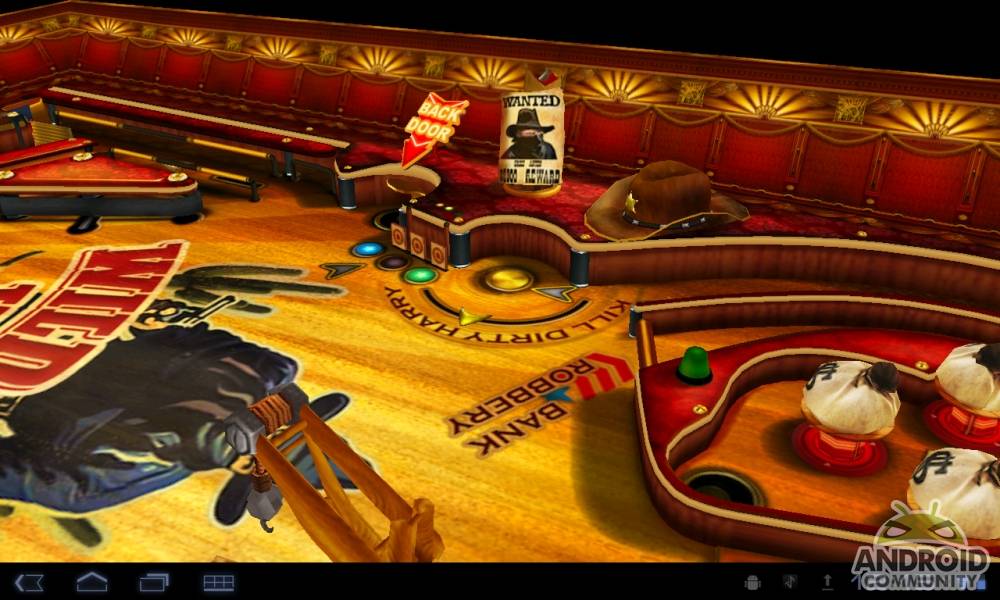 It’s certainly not the biggest update in the world, and if you’re not a sticker for security on your pinball games, you’ll likely have just a fine time waiting on downloading it until you’ve got a minute, but it’s that time again NOW for those of you wishing to stay up to date on your Pinball HD app for NVIDIA Tegra 2 devices. Android was granted this magnificent application a few months ago, iOS, those lucky ducks, having more than just the one pinball game in their Gameprom collection. Now it’s time to update to a new version which will solve a security validation issue experienced by some players across the board.

All you’ve got to do to update is head to your local [Android Marketplace] and tap the update button OR, if you’ve been unaware of said app until now, download the heck out of it! This is the greatest pinball game in the mobile app world, you’ve just GOT to get into it! You get three amazing pinball games to play including Wild West, The Deep, and Jungle Style. Each of them have enhancements that bring them above their iOS counterparts, ringing in much closer to the PC versions of the games – high class!

Check out the video above from our pre-release look at the game as it stood before it was even out on the market for real. Here you’ll see how the game looked before it was even up to 100% awesomeness! Check out our full review of said app and ask yourself: why didn’t I download this game a long time ago? [Go for it!]