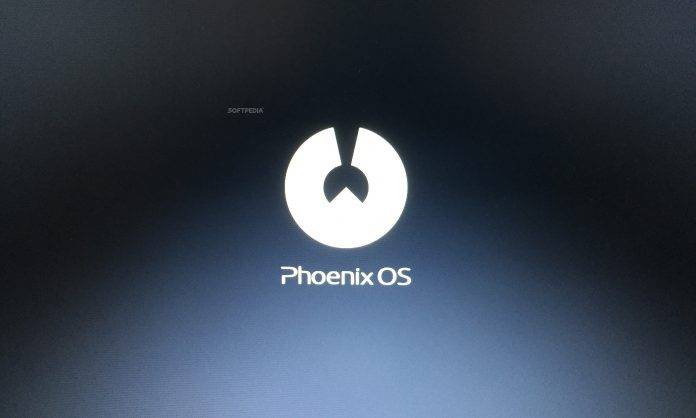 Jide Technology may have started a trend with their Remix OS – an Android fork that’s specifically designed to run the mobile platform in a desktop environment, complete with windowed operations and multitasking. Phoenix OS is following Jide’s work, and it was recently announced to be on an Alcatel all-in-one PC product. The good news is that Phoenix OS was just bumped up to Android 7.1.

Phoenix OS is still an Android fork, like Remix OS is. But it is designed to give users a desktop-like environment where you can do multitasking and jump from app to app in windowed mode. This is why Phoenix OS was recently announced as powering Alcatel’s new Xess all-in-one PC, which should be available Q2 of 2017.

That said, the developers seem to be prompt in bringing Phoenix OS up to date, with the update to version 2.0 bringing the latest and greatest Android 7.1 to the software. This brings with it a lot of new features and better performance. But the developers have also brought support for 8188EU and 8723B network adapters. 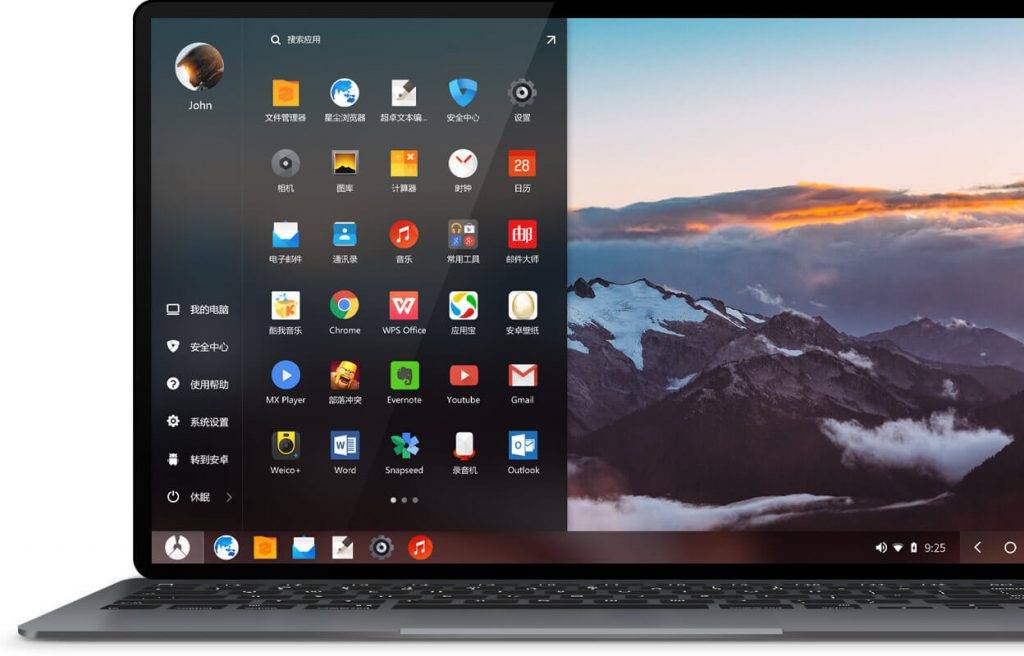 As more and more hardware are supported by Phoenix OS, it becomes a better option for device manufacturers to put into their products. The main reason why Jide manufactures its own devices is because it doesn’t want the hassle of adding support for the wider range of hardware other companies use. If Phoenix OS can overtake Remix in this sense, we might just have a whole new ballgame in this niche of the Android market.