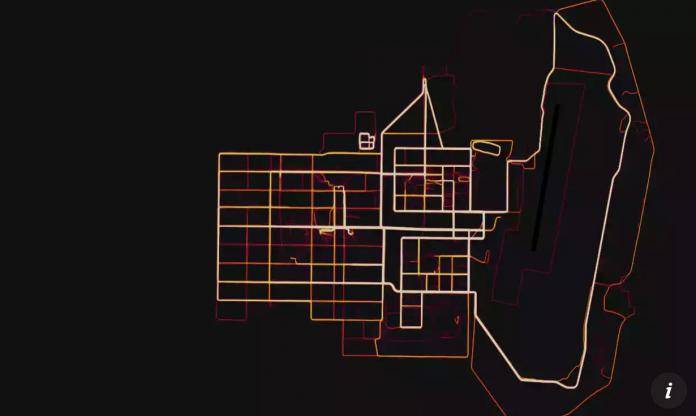 We’ve been expecting this piece of news but what’s surprising is that it took them this long to make it happen. The Pentagon has finally issued a ban on activating geolocators on mobile devices like smartwatches, fitness trackers, and even smartphones. This comes after several reports came out that some of the tracking services like Strava and Polar may have inadvertently revealed locations of military bases, including covert ones. Finally the Pentagon is putting a stop to it and hoping that it’s not too late and that no one has been put in danger because of it.

The memorandum was issued by the Pentagon last Friday stating that all Defense Department personnel are prohibited from using the geolocation features of their mobile devices, whether they are government-issued or their personal devices. The ban includes devices, applications, and services, as long as they are in places that have been designed as operational areas. However, those who are working in places like the Pentagon, both military and civilian, will not be affected by the ban.

According to Pentagon spokesperson Colonel Robert Manning, this is to avoid giving enemy forces an “unfair advantage” since the trackers may lead to the disclosure of locations of US military bases worldwide. He clarified that the ban is not on the devices but on the geolocation features and functionalities of said devices. Service members will have the responsibility to ensure that the GPS is turned off when they are in the aforementioned areas.

With regards to the enforcement of the ban as well as punishment for those found in violation, the commanders will be given latitude and flexibility regarding this particular issue. Combatant Commanders could authorize the use of the devices but only after they have done a “threat-based comprehensive Operations Security survey.”

Earlier this year, studies and security assessment research showed that personnel who were using services like Strava and Polaris may pose as a threat since their runs and fitness activities are shown on a heat map. Those who are researching on military locations could use those public heat maps to monitor personal activity and base locations as well.