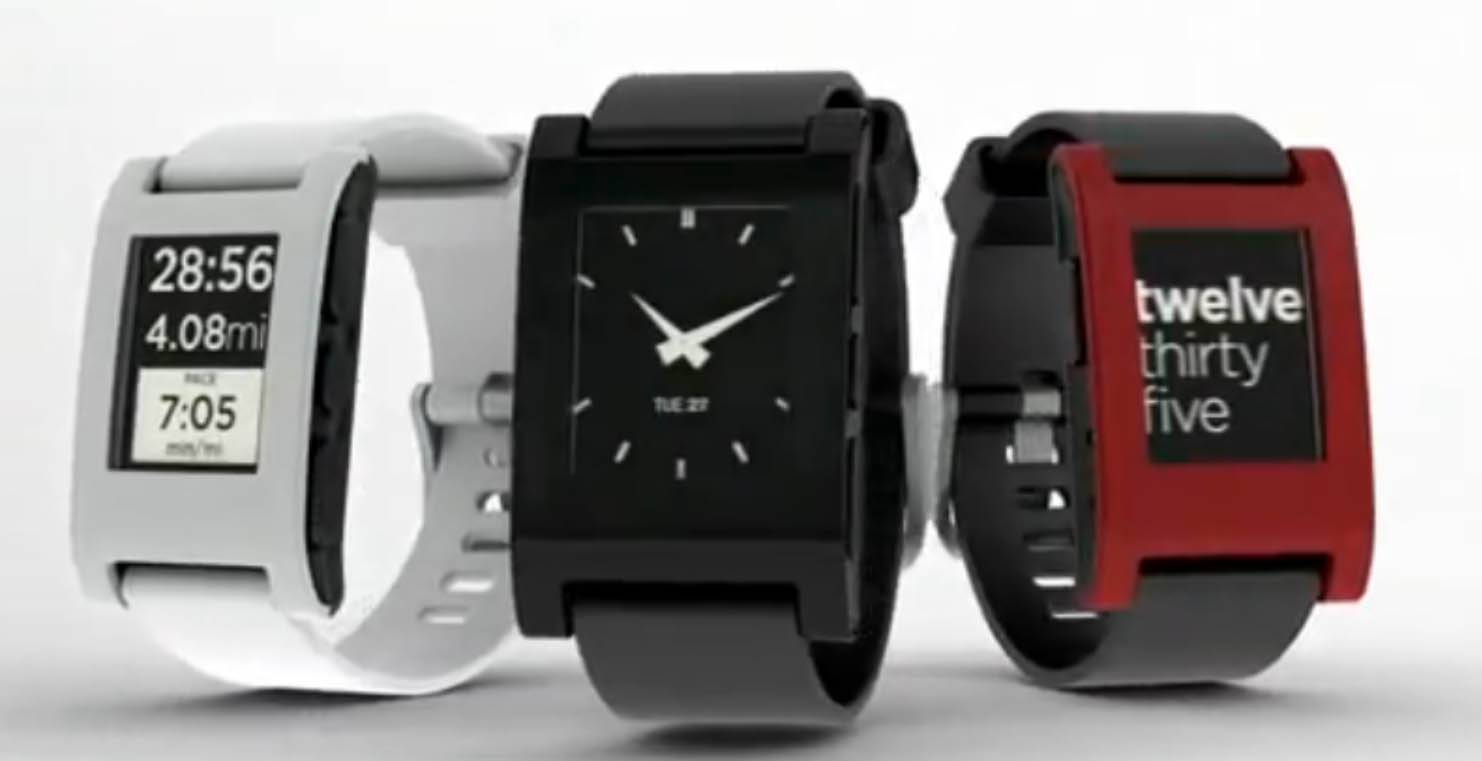 Yesterday we brought you news of the Pebble smart watch project on Kickstarter, and almost immediately the organizers reached their $100,000 goal. They’ve raised just a bit more than that since then: a million dollars in just a little over 24 hours, and almost 1.5 million at this point. To celebrate thier success, they’re adding in an extra feature. When the watch enters production later this year, it’ll be waterproof. The organizers say that it won’t be a dive watch, but you’ll be able to shower or swim with it without worry.

The Pebble watch takes the Bluetooth smartwatch idea that’s becoming very popular (Sony just released theirs in the US today) and combines it with e-paper, making for a smaller and much more battery-efficient unit. It’s got the standard remote alert functions for calls, texts, emails and the like, plus built-in apps for alarms, custom watch faces, music control, a bike computer and more. And naturally the creators will be publishing an SDK, so you can add even more functions through the planned Android app.

There’s just one compromise to make the Pebble waterproof: instead of the standard MicroUSB port for charging and data, it’ll need a proprietary cable, which the organizers say they will also sell separately. The standard $99 pledge that nets you an early Pebble unit is sold out, but you can still donate/pre-order one starting at $115. Oh, and that early bird special that was limited to 200 backers? Yours truly is one of them, so expect a full review when the Pebble comes out in September.