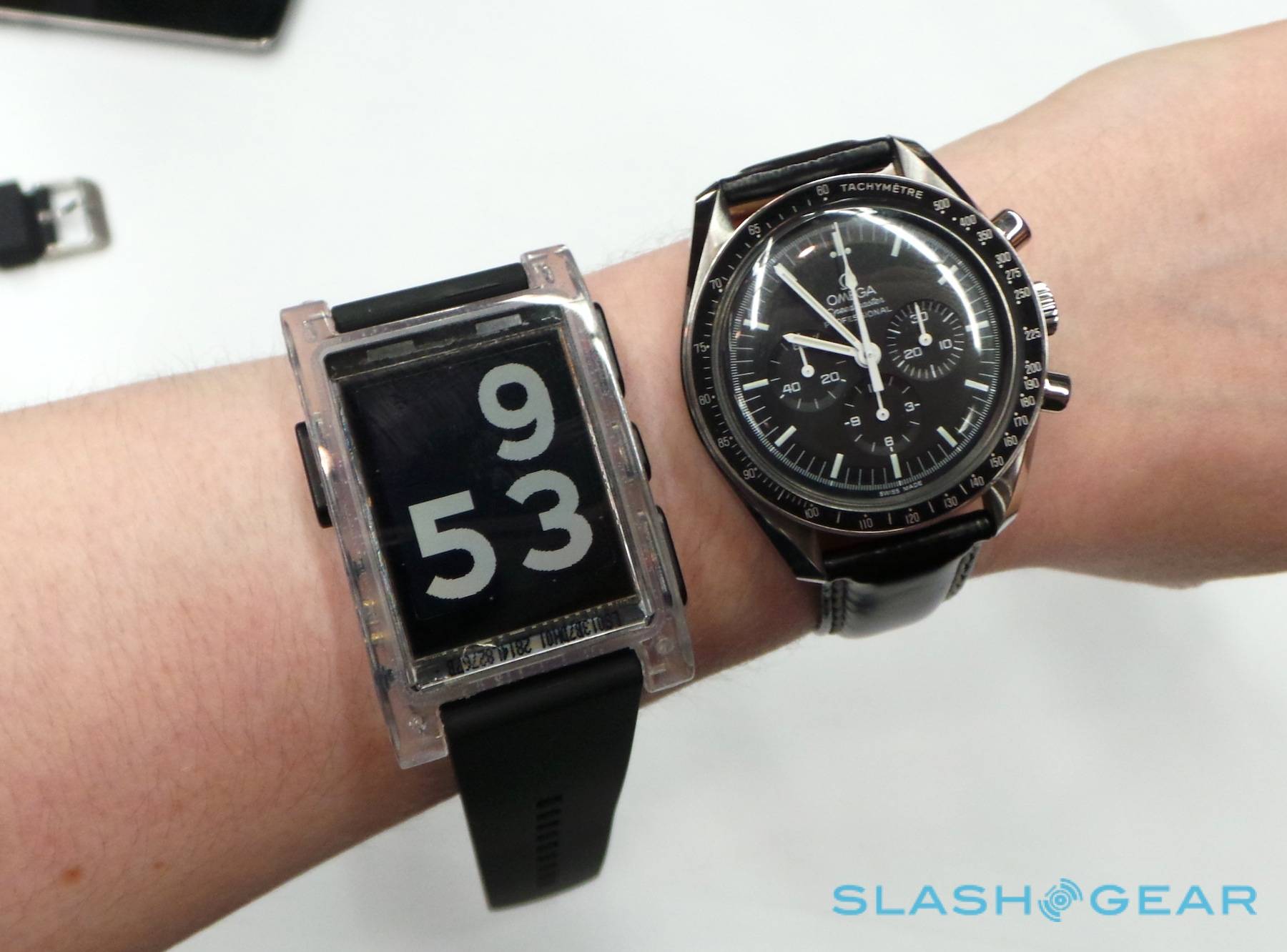 Without question, it seems that one of the highlights of CES 2013 was Pebble. Which, considering the product was originally expected to ship back in September of 2012 — who would have guessed. Of course, considering how the Kickstarter took off, it seems many would have been more surprised had they met that shipping time. Regardless though, as we saw in the Pebble press conference from earlier today, the watches will begin shipping on January 23.

Along with the shipping date, our sister site SlashGear managed to grab some pics and some video of the Pebble. And in addition to a hands-on video, they also have a brief video interview with Eric Migicovsky. The interview talks a bit about how nice the hardware is, but Eric really just seems to be happy that these watches will finally begin arriving in customers hands. 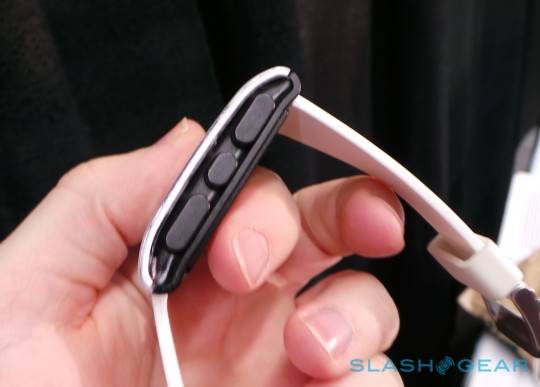 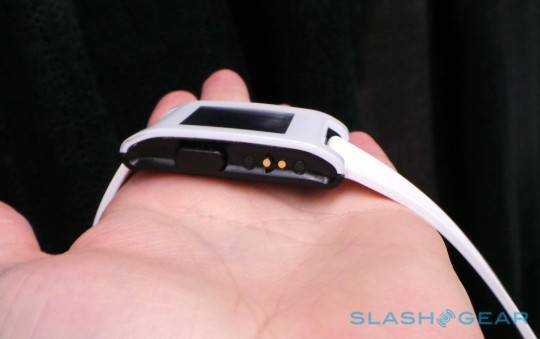 Another interesting bit here, Eric was asked about the secret sauce, you know, what made the Pebble so successful given we have seen other similar items in the past. He went on to say that they managed to piece together the puzzle in the precise way to capture peoples imagination. Of course, that puzzle came as part of a mix of items including how smartphones are immensely popular at the moment along with a combination of the e-paper screen and battery life.